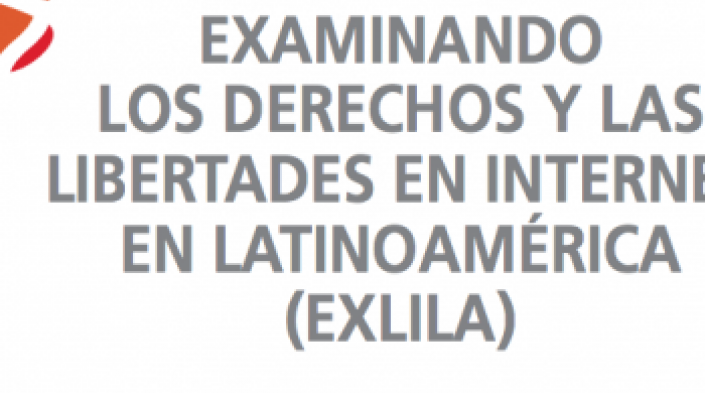 Mexico’s Constitution recognises the right of access to information and communication technologies (ICTs). However, the population has a low rate of access to the internet.

The law recognises net neutrality, including the principles of non-discrimination and free access. However, there is documentary evidence of practices that run contrary to these principles. The Federal Telecommunications Institute (IFT – Instituto Federal de Telecomunicaciones) should issue guidelines on internet traffic management that enforce the legal obligation to protect net neutrality.

Widespread internet content blocking, filtering or regulation have not been reported in Mexico. However, the right to freedom of expression on the internet is under threat due to the context of violence, which is particularly serious against journalists. Similarly, some interpretations of the right to privacy of personal information have led to censorship of links to information of public interest about cases of corruption, and have proposed wide-ranging responsibilities for intermediaries.

Some legislative initiatives, for example, a bill to create a law on cyber crime, lack technical and legal rigour, and could criminalise legitimate uses of technology, which would affect the exercise of internet rights as well as the overall functioning of the internet.