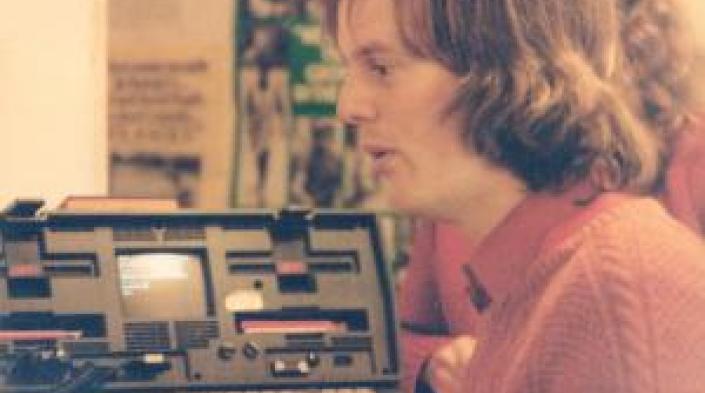 In 1987, people at GreenNet in the United Kingdom began collaborating with their counterparts at the Institute for Global Communications (IGC) (then known as PeaceNet/EcoNet) in the United States. These two networks started sharing electronic conference material and demonstrated that trans-national electronic communications could serve international as well as domestic communities working for peace, human rights and the environment. The basis for an APC constitution was outlined at a meeting in IGC’s office in San Francisco.

This innovation proved so successful that by late 1989, networks in Sweden (NordNet), Canada (Web), Brazil (IBASE), Nicaragua (Nicarao) and Australia (Pegasus) were exchanging information with each other and with IGC and GreenNet. In May 1990, these seven organisations founded the Association for Progressive Communications (APC) to coordinate the operation and development of this emerging global network of networks.

In June 1995, APC received consultative (Category 1) status to the UN.

Today APC is a non-profit association of member and partner networks around the world, committed to making the internet serve the needs of global civil society.

Collected articles about the history of APC