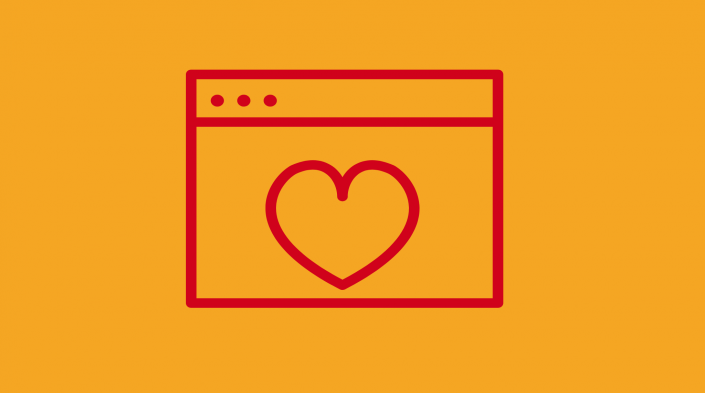 What have our readers liked most during this year that is coming to an end? Check these stories out if you haven't had a chance to read them yet!

For years, the internet has had a transformative effect throughout the world. Despite the increasing curbs on freedoms and rights, APC will continue to work on promoting access to a free and open internet to improve our lives and create a more just world.

Restrictions on internet access – commonly known as internet shutdowns – in north-west and south-west Cameroon were noted by APC with grave concern. The restrictions ordered by the government of Cameroon have specifically targeted Anglophone regions.

Masibulele Jay Siya told APCNews the story of Mankosi, a village that came together to build and maintain its own telecommunications network and offer affordable communications to the people in rural Eastern Cape.

How do we measure women’s rights online? Even if women have access, what kind of environment are they able to access online? Are digital spaces safe for women? These are some of the questions APC member Foundation for Media Alternatives addressed in its digital gender report card on the Philippines’ progress in closing the digital gender gap.

A number of internet issues will be discussed in reports considered at this session, touching on online hate speech, harassment and persecution of journalists and human rights defenders, and the role of ICTs in facilitating the fulfilment of human rights, among others.

Over 40 prominent civil society organisations, elected officials, university professors and professionals have sent letters in support of human rights activist Chelsea Manning, who was recently turned away at the Canadian border.

HRC 35: How to protect human rights in the face of rapidly changing technology?

From harassment of human rights defenders and civil society activists, to crackdowns on freedom of expression and media freedom, to the threats faced by women and girls under conflict, a diversity of issues were highlighted at the 35th session of the UN Human Rights Council.

Making a feminist internet: Movement building in a digital age

APC in collaboration with Mamacash, CREA, FRIDA, Urgent Action Fund, Astraea and AWID organised a 4-day convening to discuss and reflect on how movement building in a digital age is expressed in different locations in the social justice landscape.

In the face of disaster: Self-management and social networks in Mexico

APCNews spoke with Gisela Pérez de Acha from our member organisation Derechos Digitales about solidarity, citizens’ self-management and the use of technology in times of crisis based on the experience of the recent earthquake in Mexico.

Revisit to resist: Histories of the movement to end gender-based violence

Memory is resistance. When your story is silenced or challenged, remembering the truth is critical.  And when we document our experiences, we pass on the lessons we learned. For the 16 Days of Activism Against Gender-Based Violence (25 November-10 December), Take Back the Tech! wants to look back (and forward) at the movement to end gender-based violence – to digitise and preserve our memories and examine them for lessons we can use now and in the future.