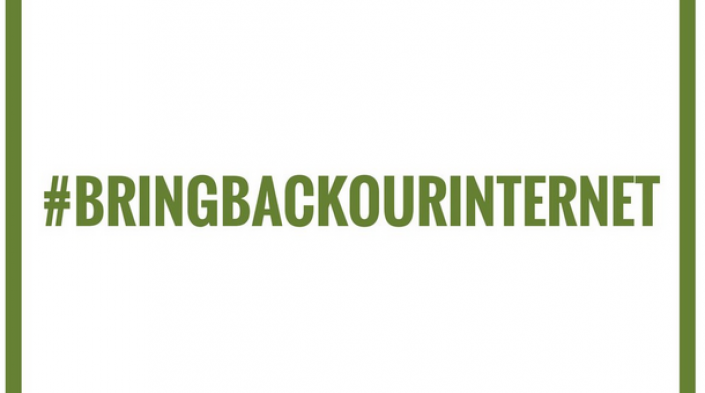 Restrictions on internet access – commonly known as internet shutdowns – in north-west and south-west Cameroon are now in their 14th day. The restrictions ordered by the government of Cameroon, which have been in effect since 17 January 2017, have specifically targeted Anglophone regions, reportedly following protests against the marginalisation of Anglophone Cameroonians’ cultural and linguistic rights by the government. APC notes these shutdowns with grave concern.

Recognising that the human rights enjoyed offline must, necessarily, apply online, APC is concerned that in addition to unduly limiting the information and expression rights of segments of Cameroonian society, as well as their right to association and peaceful assembly, this internet shutdown threatens the economic, social, cultural and linguistic rights of Anglophone Cameroonians, and unintentionally exposes all those experiencing it to risk of harm. We further note how internet and other communications shutdowns have, in the past, preceded gross human rights violations – which must be prevented by Cameroon’s government at all costs.