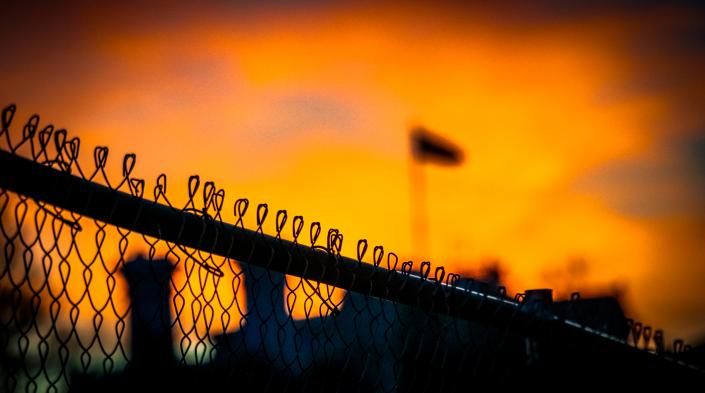 Over 40 prominent civil society organisations, elected officials, university professors and professionals have sent letters in support of human rights activist Chelsea Manning, who was recently turned away at the Canadian border. The letters are united in their call to reverse the government’s decision to bar Ms. Manning from Canada, and were submitted by her legal counsel as part of a formal request for reconsideration to the Hon. Minister Ahmed Hussen on Friday morning.

Chelsea Manning is an internationally recognised human rights activist and whistleblower. She has received numerous awards for her work as a prominent advocate for civil liberties, government transparency, LGBTQ rights, and prisoners’ rights.

The letters represent a diverse range of voices and viewpoints in support of her entry into Canada. Many point to the valuable insights Chelsea can offer Canadians, and highlight that it would be inconsistent with Canadian values of inclusion, freedom of expression, and diversity to refuse her entry. Some emphasise the public interest value of her actions as a whistleblower, which revealed human rights violations and informed public debate surrounding the wars in Iraq and Afghanistan. Others stress that she poses no threat to public safety, and note that Ms. Manning’s sentence for her whistleblowing activities was commuted by former United States President Barack Obama in January 2017.

Copies of the letters are available on request from the organisations and individuals below.

Letters were signed or sent by the following organisations:

Letters were also signed or sent by the following prominent individuals:

For media inquiries seeking to connect with Ms. Manning’s Canadian legal counsel, for contact information related to the aforementioned signatories, or for questions related to the campaign please contact Lex Gill — lexgill at gmail.com.