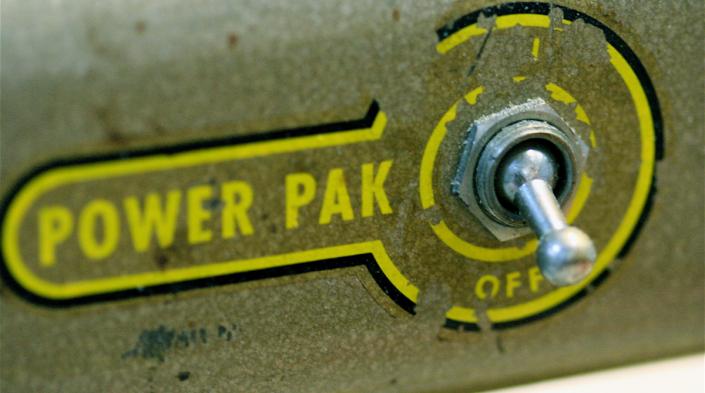 1. All governments have the duty to protect the right to freedom of expression and information, all the more so if they are democratically elected. However, the decision to shut down internet access in nine townships in Rakhine and Chin States without any prior notice or limitation clearly infringes these human rights and is a matter of great concern to our organizations as it should be to all of the millions of internet users in Myanmar. The UN Human Rights Council has repeatedly adopted resolutions, most recently in 2018, identifying uninterrupted internet access as a fundamental enabler for the enjoyment of human rights.

2. On 20 June the Ministry of Transport and Communications (MoTC) issued a directive toward all mobile phone operators - MPT, Mytel, Telenor and Ooredoo - i to temporarily suspend mobile internet service in the conflict ridden townships of Rakhine and Chin States, effective at 10:00 PM (local time) on 21st June. According to a local media report, mobile internet service has been suspended in 8 townships from Rakhine State (Ponnagyun, Rathedaung, Mrauk-U, Kyauktaw, Minbya, Myebon, Maungdaw, and Buthidaung) and Paletwa Township, Chin State although voice and SMS services are still available. More than one million residents [1] of the affected areas have lost access to the internet as a result.

3. According to a media interview given by MoTC’s Permanent Secretary U Soe Thein, the directive was issued on the basis of the Article 77 of the 2013 Telecommunication Law, with the approval of the Union Government and he explained that the ban was intended “to maintain the stability and law and order in these areas”. [2] He also said that the directive does not specify when the internet will be resumed in those affected areas. This is the first instance of application of Article 77 of 2013 Myanmar Telecommunication Law, and its use is a mater of great concern to us all.

5. Access by media and humanitarian organisations to the affected areas are restricted. The current internet shutdown will further reduce availability of information about the armed conflicts and its impacts on civilians. This increases our concerns for their safety as the ability of the government to protect them will be reduced. Removal of internet access, including to Facebook, reduces the ability of emergency services to communicate and locate people, and undermines the abilities of the authorities to disseminate important information to move people to safety. Furthermore less information will be available to those seeking to defend their human rights including elected members of parliaments, human rights defenders and the media.

6. Internet shutdown has a wide impact on the rights to livelihood, health, education and safety even during normal circumstances. Internet shutdown in a conflict area is a more serious concern regarding the safety of the community members. The right to information and freedom of expression by local residents plays a pivotal role in ensuring help, emergency services and humanitarian aid can be delivered and facilitating contact between displaced families.

7. We therefore call on the government to:

[3] Paragragh 4.c of 2015 United Nations Joint Declaration on freedom of expression and responses to conflict situations.