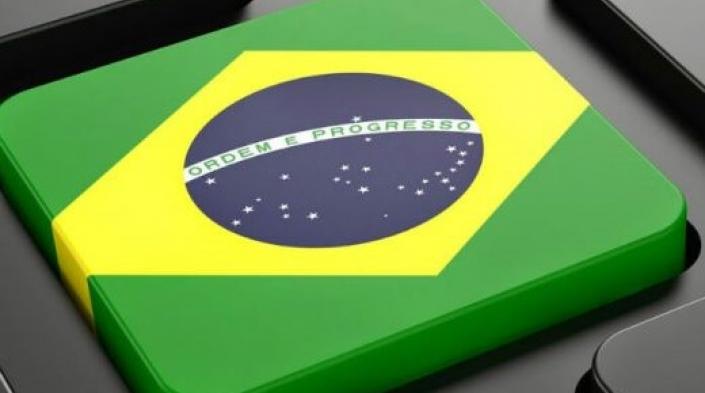 We, the undersigned gathered at RightsCon Silicon Valley 2016, would like to express our concern with the recent attempts by Brazilian legislators to undermine the rights guaranteed by the Marco Civil da Internet (Civil Rights Framework for the Internet) and our objection to the serious and unacceptable setbacks being proposed by the parliamentary Inquiry Commission on Cybercrimes. Besides affecting citizen rights, the proposed rules will directly affect the economic freedom of companies operating on the Internet and telecommunications industries.

Brazil has been a global reference regarding the protection of Internet rights and freedoms with the passage of the Marco Civil da Internet. ​Internet users, academics, technologists, businesses, and government representatives all contributed to its development in a lengthy consultation process. Its final form contains strong protections for free expression online, net neutrality, user privacy, and access to information. Signed into law in April 2014, it was a historic victory for positive collaboration online. This process is now being undercut.

On March 31st, the Brazilian Congress unveiled the final report of the parliamentary Inquiry Commission on Cybercrimes (CPI dos Crimes Cibernéticos). The report proposes the adoption of 8 new pieces of legislation. If this report is approved, these bills will be debated by the Brazilian congress.

These bills contain several alarming policies, such as:

- It allows law enforcement agencies to access IP addresses without a court order.

- Internet service providers (ISPs) will be obliged to remove content considered “harmful to personal honor” upon notification within 48 hours, under the penalty of criminal and civil liability. This proposal is ambiguous and may allow individuals, potential victims, and their legal representatives to request content takedown directly to the platforms. This generates privatization of enforcement, lack of due process, and “chilling effects” on freedom of expression.

-­ Contrary to all international human rights guidelines, Internet service providers (ISPs) will be obliged to actively monitor user content in order to impede future uploads of the same material that was removed for being “harmful to personal honor,” and also everything potentially related to it.

- It broadens the definition of what constitutes the crime of invasion of electronic devices to cases in which there is no proven harm and regardless of the intent. It possibly criminalizes practices such as whistleblowing or circumventing technical protection measures (TPMs) that hamper personal use of content protected by copyright.

- It creates a blank check for courts to block the use of application and services on the infrastructure level of the Internet, which creates negative consequences for freedom of expression. In addition to potentially negatively affecting the freedom of particular companies and/or business models, blocking and filtering measures fail to comply with the principle of proportionality, do not respect the principle of network neutrality, and may have a spillover effect on other jurisdictions, causing collateral damage to the stability of the internet.

With that said, the bills in this report ­and the report itself­ would criminalize the practices of ordinary Internet users under the pretext of preventing cybercrimes. We urge the Brazilian Congress to continue standing for Internet Freedom. Congress should drop the draft bills proposed by the parliamentary Inquiry Commission on Cybercrimes (CPI dos Crimes Cibernéticos) and continue to focus on advancing an open and free Internet.

If your organization is interested in signing this declaration, please email us at brazilianstatement@gmail.com