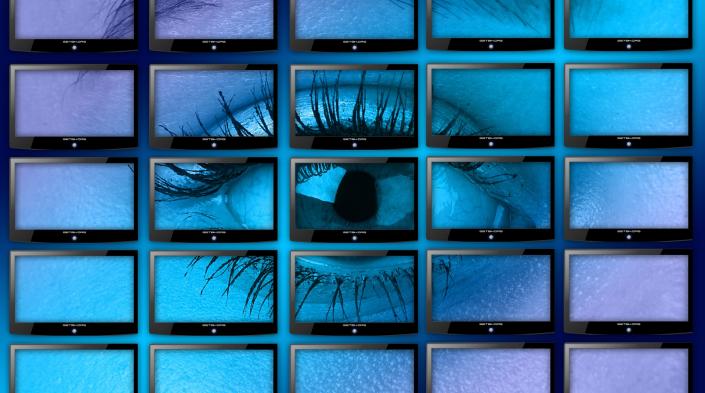 We, the undersigned organisations, write to urge the European Commission to ensure the EU leads the world in promoting the right to privacy in third countries.

The EU’s development policies, its external actions and international cooperation agreements play key roles in supporting the rule of law, democratisation, and human rights protection around the world.

However, many of these also support the funding and development of projects and initiatives which threaten the right to privacy and other fundamental rights, such as freedom of expression and freedom of assembly.

We are concerned that by sponsoring such activities, the EU drives the adoption and use of surveillance technologies that, if abused by local actors, can potentially violate the fundamental rights of people residing in those countries. In the absence of rule of law and human rights safeguards enshrined in law, which seek to limit the state’s powers and protect people’s rights, these technologies can be exploited by authorities and other actors with access and result in onerous implications not just for the rights of privacy and data protection but also for other rights, such as freedom of expression and freedom of assembly.

As the EU’s next long-term budget cycle is finalised, it is vital to ensure that it addresses the threats posed by these initiatives. The hard lessons from the Arab Uprising must be heeded, European governments and firms must ensure that they are not providing the tools of repression to governments around the world. The EU should be a promoter of rights, not an enabler of governments to undermine them.

To this end, we call upon the European Commission, in coordination with the European Parliament, and EU member states, to enact legal and policy reforms to the relevant development and foreign cooperation funds. Additionally, this is a call for the establishment of a new fund to protect the right to privacy globally.

Some of these EU funding programmes include, but are not limited to:

The EUTF for Africa, for example, has seen the government of Niger receive surveillance equipment that includes a cellphone tower simulator used to intercept communications. Yet, the country has no laws that regulate the use of this kind of intrusive equipment. Currently, the state does not appear to have any robust restraints that deter it from using the equipment for other purposes beyond just surveillance for border control purposes.

Additionally, €5 million was allocated to Interpol for the development of a shared police database rolled out in Western African countries, including Côte d’Ivoire and Niger, as part of efforts to strengthen police information systems in the broader West Africa region.

Under the Instrument contributing to Stability and Peace (IcSP), the ‘EU-MENA Counterterrorism Training Partnership’ trains security officials from the Middle East and North Africa on sensitive investigative techniques, including open source intelligence collection, ‘cyber-crime’ related to ‘counter-terrorism’, and 'Counterterrorism Investigations, including digital forensics.’

Under the Instrument for Pre-Accession, EU funds have been allocated to fund a wiretapping system in Bosnia and Herzegovina, as well as wiretapping, computer and mobile phone forensic inspection, and ‘special operational equipment’ in Turkey.

We understand that under the current terms of these funding programmes, the implementation of the necessary impact and risk assessments as well as the establishment of data protection measures remains the sole responsibility of the recipient countries and not the EU. The lack of adequate measures by the EU to adhere to its founding obligations to promote and respect human rights, leaves the door open to potential abuses by third country authorities.

As more communities are brought online and as digital threats to their lives increase, it is essential that these risks are addressed. The EU, underpinned by a commitment to fundamental freedoms and the largest donor of development aid in the world, must now play the lead role.

In light of the above, we call on the European Commission, in coordination with the European Parliament and EU member states to: