How does the internet work? How is it managed and developed? While the importance of universalising internet access and use becomes increasingly recognised, reflection on the concrete aspects of internet governance is often missing. This is why APC organises events like the National Meeting on Internet Governance – Ecuador, which will take place on 27 November. 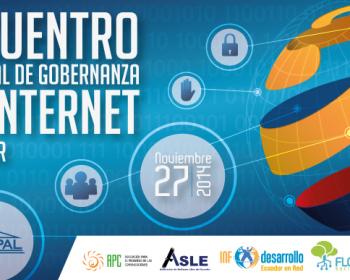 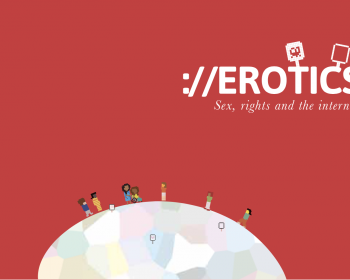 The EROTICS project looks at the impact of regulatory frameworks and control mechanisms on the lived practices, experiences and concerns of internet users in the exercise of their sexual rights. 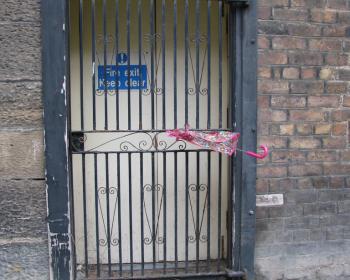 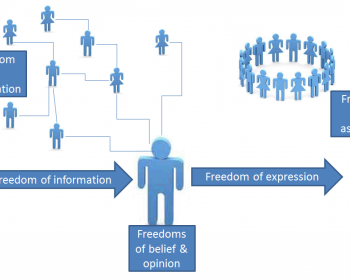 New publication: Infographic in Portuguese on the impact of the internet and human rights 30 October 2012 FD

The Association for Progressive Communications has started a project called Connect Your Rights! in early 2011. Meant to make the links between fundamental human rights offline and online, it published an infographic in mid-2012 to offer a visualization of the impact that the internet provokes on the human rights regime. After a successful first run in social media and at events worldwide, the ...

GISWatch 2012 explores how the internet is being used to ensure transparency and accountability, the challenges that civil society activists face in fighting corruption, and when the internet fails as an enabler of a transparent and fair society.

Imagine a city torn by war, overwhelmed with daily influx of people from the countryside, becoming the capital of a country from one day to the next. And then picture crazy computer people ruffled together in an abandoned supermarket, thousands of kilometres away, in another city, trying to fix the first city. These two images put together are called #OSJUBA.

South Africa’s constitution guarantees freedom of expression and has been interpreted to include the right to community media and to creative journalistic content. However, online media and its regulation fall short.