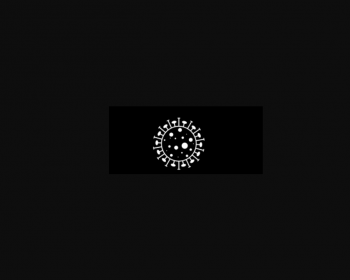 In September 2020, our research on the State of Internet Freedom in Africa established that the ultimate effect of the measures instituted in fighting COVID-19 was that they had deepened the democracy deficit in several African countries. 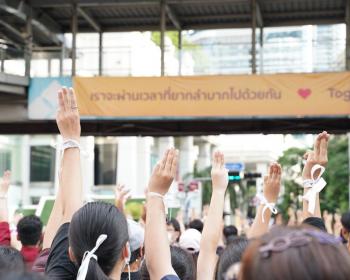 Sweeping to power by the military coup in May 2014, Thai Prime Minister Prayut Chan-o-cha is known for not being friendly to any independent media. As the protests against his government keep growing across the country,  the decision to ban the four independent media houses is nothing but another sign of policy failure to handle the situation. 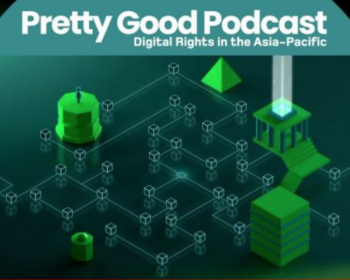 Piyanut Kotsan, director of Amnesty International Thailand, enumerates the human and digital rights issues and violations occurring during the recent youth-led protests, from the disproportionate use of laws against dissenting opinions to the increase in online harassment against young protesters. 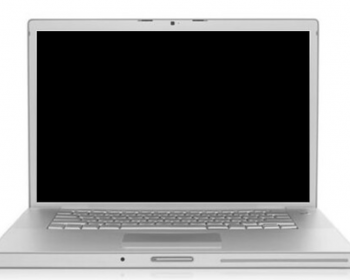 Last month the Economic Community of West African States Community Court of Justice ruled that the 2017 internet shutdown in Togo was illegal. But barely a week later, Ethiopia initiated a nationwide shutdown, serving as a reminder of the persistent threat of internet shutdowns on the continent. 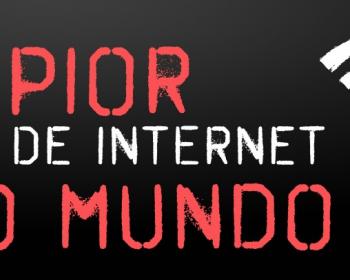 APC and other regional and global civil society organisations call on Brazilian legislators to reject the latest version of the bill and open a participatory discussion on how to respond to the challenges of disinformation while respecting Brazil’s international human rights commitments. 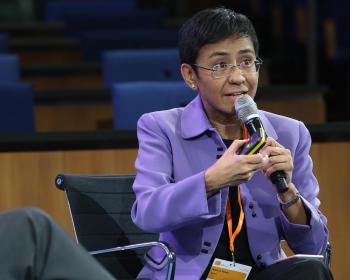 On 15 June, online news organisation Rappler’s CEO and executive editor Maria Ressa and former researcher-writer Reynaldo Santos Jr. were convicted of cyber libel charges, in just one of 11 court cases filed against Rappler, branded one of the staunchest critics of President Duterte. 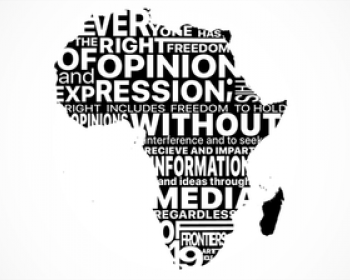 The University of the Witwatersrand in Johannesburg is launching the third iteration of their online course Media Freedom and Freedom of Expression in Africa. The updated version includes a session on African media in the time of COVID-19 as well as the impact of the pandemic on journalists. 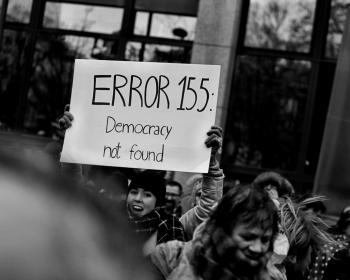 Media Matters for Democracy (MMfD) is concerned about the insertion of draconian and anti-democratic sections in the draft Personal Data Protection Bill 2020 that has been made public by the Pakistani Ministry of Information Technology and Telecommunications. 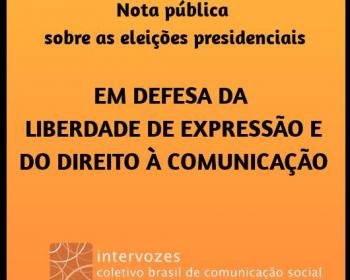 In defense of freedom of expression and the right to communicate: Intervozes' public note on the 2018 presidential elections in Brazil 31 October 2018 Intervozes – Coletivo Brasil de Comunicação Social

As an organisation that has been active for 15 years in defending freedom of expression and political expression and in advocating for the right to communicate, in a commitment to consolidate democracy and promote human dignity, Intervozes from Brazil, considers that the election of Jair Bolsonaro imposes several complex challenges for our field. 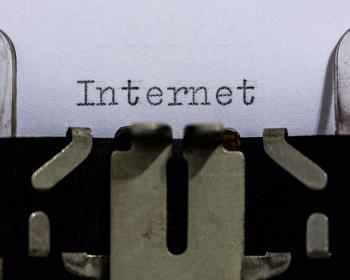 Inside the Information Society: What is the impact of the internet on politics? 06 November 2017 David Souter

This week’s blog looks at the impact of the Internet on politics.