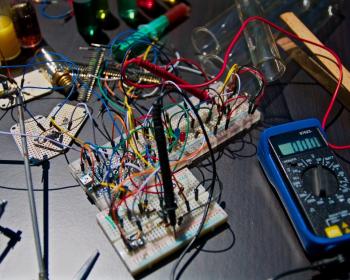 An open letter by public interest organisations and individuals in reaction to the approval by Mexican Congress of sweeping changes to the federal copyright regime in implementation of the Agreement between United States-Canada-Mexico Free Trade Agreement (USMCA). 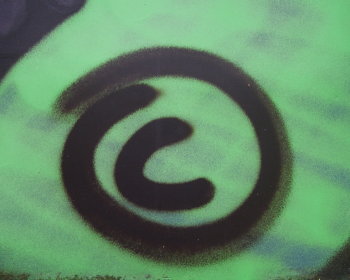 Open letter from APC and the IFLA to President Cyril Ramaphosa concerning the Copyright Bill that currently awaits his signature, following its approval by the South African Parliament. 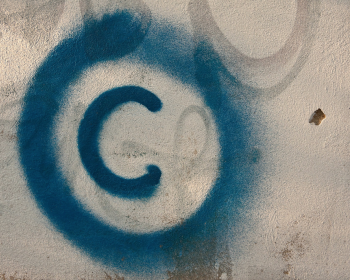 Open letter from APC and the IFLA to the EU Ambassador to South Africa concerning the Copyright Bill that currently awaits the signature of President Ramaphosa, following its approval by the South African Parliament.

On January 18th, APC joined dozens of sites and organisations in protest of the Stop Online Piracy Act (SOPA) and the Protect-IP Act (PIPA) by blacking out. These two bills, if passed, represent an unprecedented threat to the open internet as we know it, with impacts felt far beyond the borders of the United States.