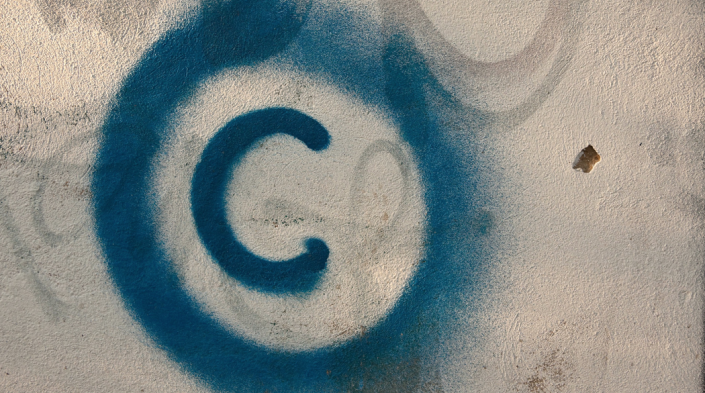 Image from Horia Varlan on Flickr.
Published on 11 May 2020
Page last updated on 29 June 2020
Author:
Association for Progressive Communications and International Federation of Library Associations and Institutions

To the EU Ambassador to South Africa

We are writing to you in connection with the letter you addressed to Dr Cassius Reginald Lubisi on 20 March 2020, concerning the Copyright Bill that currently awaits the signature of President Ramaphosa, following its approval by Parliament.

As you may know, stakeholders across South Africa have being waiting for many years for the update of the country’s copyright laws. With the last reform having taken place 40 years ago, there is a pressing need to bring laws into the digital age, as well as to address the significant problems around the governance of rightholder organisations set out by the Farlam Commission.

The resulting bill achieves many of these goals. It improves the situation of creators by ensuring more effective oversight of collecting societies and introducing reversion rights – steps which align closely with measures taken in the European Union itself – and introduces the concept of a ‘making available right’ to support publishers.

It also gives South Africa’s teachers, learners, researchers and librarians new possibilities to use works which they have lawfully accessed, without of course doing harm to the legitimate interest of rightholders. These measures too simply reflect common practices elsewhere, notably in many of the world’s most innovative countries. Furthermore, the bill will make the necessary changes for South Africa to benefit from the provisions of the Marrakesh Treaty, and so for people with print disabilities to enjoy equal access to information.

It is also worth noting that the EU and South Africa’s Dept. of Science and Technology (now Science and Innovation) have been involved for a number of years in an Open Science Dialogue - see the 2019 report at http://www.eresearch.uct.ac.za/eresearch/news/sa-eu-open-science-dialogu... in the Bill would enhance research and innovation, and would facilitate open access and open science programmes as envisaged by this cooperative project.

Given the work of your Mission to promote education and inclusion in South Africa, we believe that these are goals we share with you. It is therefore disappointing that your letter seeks to delay the entry into force of this law, a move that would slow the achievement of our common objectives. It does so on the basis of unfounded claims made by particular lobbies, rather than any clear evidence.

In particular, and as highlighted above, it is also incorrect to suggest that the draft bill is inconsistent with international law. The combination of a flexible, principles-based exception to copyright with additional specific exceptions has long existed in the United States, and is being adopted in a number of other countries without challenge. The possibility for users to disapply terms of contracts that remove rights given them under law is an idea that has been much strengthened in European law thanks to the Copyright in the Digital Single Market Directive.

Furthermore, and far from leading to uncertainty, the new laws will rather create welcome clarity by ensuring that the law will adapt better to technological change in future. South Africa’s judiciary – we hope you will agree – also has the capacity to implement the new laws.

Finally, and despite the claims of some, the proposed law makes it clear that the impact of uses on markets and the interests of rightholders must be central to assessments of fairness.

As you will know through your work, South Africa faces major challenges in tackling inequality and promoting inclusion. The proposed copyright law is designed to contribute to this effort by broadening possibilities for education, research and access to information for people with disabilities, helping strengthen our country as a solid long-term partner for the European Union, including its researchers and businesses.

I hope, therefore, that you will be able to reconsider your letter of 20 March, and rather offer encouragement for legislation that will contribute to South Africa’s equitable development, and the objectives of your own mission.

Margrethe Vestager, Executive Vice-President for ‘a Europe Fit for the Digital Age’, margrethe-vestager-contact@ec.europa.eu

APC - the Association for Progressive Communications is an international network of civil society organisations founded in 1990 dedicated to empowering and supporting people working for peace, human rights, development and protection of the environment, through the strategic use of information and communication technologies (ICTs).

IFLA – the International Federation of Library Associations and Institutions – is the global organisation for libraries, with members in over 150 countries worldwide. With a missionto inspire, engage, enable and connect the global library field, it works both to build the capacity of libraries of all types to serve users, and to strengthen the voice of libraries worldwide.