The Internet Corporation for Assigned Names and Numbers (ICANN)

Home / The Internet Corporation for Assigned Names and Numbers (ICANN) 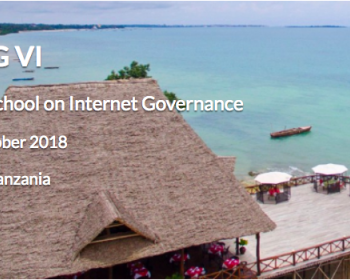 The School's primary goal is to give Africans from multiple sectors and stakeholder groups the opportunity to gain knowledge that will enable them to participate in internet governance processes and debates at the national, regional and global levels.