HRC47: Joint oral statement on internet shutdowns in the context of protests 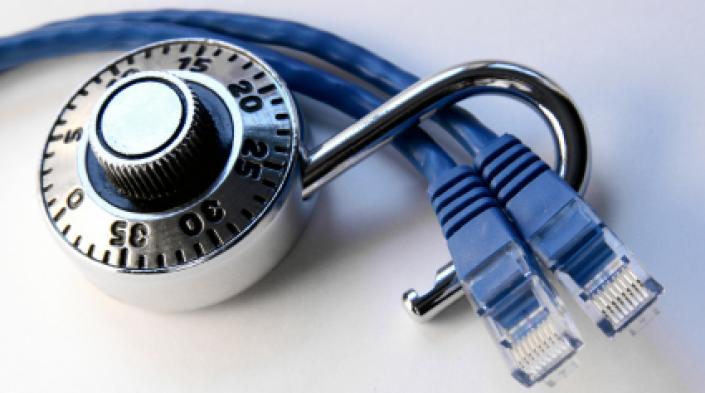 Item 3: Interactive Dialogue with the Special Rapporteur on the rights to freedom of peaceful assembly and of association

I make this statement on behalf of ARTICLE 19, Access Now and the Association for Progressive Communications.

ARTICLE 19’s recent report “Tightening the Net” unpacked Iran’s November 2019 internet shutdowns, which disconnected most of the country from international internet while they used the disconnection to attack, arrest and kill thousands during nationwide protests. Since then, the Iranian government has issued a number of other internet shutdowns during protests. This includes a near-complete internet shutdown in the city of Yasuh when protests erupted against local council elections in June 2021. These internet shutdowns occur amid ongoing blocking and filtering of websites and social media platforms, including Facebook, Twitter, YouTube and Telegram, which can only be accessed by the increasingly under-threat use of VPNs. These measures have been facilitated by Iran’s National Information Network, a project which aims to create a national, centralised and controlled intranet that decreases the costs of shutdowns of international traffic, as crucial national infrastructure can stay online.

India leads the world in internet shutdowns, which have the effect of violating human rights, isolating people, and exacerbating the effects of the COVID-19 health crisis.The Indian government, which has already been criticised for silencing protests, criminalising dissent and harassing human rights defenders, cut mobile internet in Kashmir during Republic Day in January 2021 and blocked access to the internet in the context of the Farmers Protests in February 2021. These frequent network disruptions, which follow the prolonged shutdown in Jammu and Kashmir, are characterised by the Special Rapporteur and other UN experts as a “collective punishment” inconsistent with the principles of necessity and proportionality.

As seen in other countries in the context of social mobilisation and protest, such as Colombia and Ecuador, we have also seen ongoing internet disruptions in Cuba, imposed by the state-owned internet service provider ETECSA. These measures not only prevent citizens from actively participating in protests, and journalists and media workers from reporting on them, but also facilitate the state's response to dismantle them through arbitrary arrests. In November 2020, several social networks, including Facebook, Instagram and Telegram, were suspended in different parts of Havana and various provinces of Cuba while police raided the headquarters of the San Isidro Movement who were protesting against the detention of musician Denis Solís.

In recognition of the 250 organisations in the #KeepItOn Coalition against internet shutdowns, we urge all states to immediately and unconditionally cease shutting down, throttling, or blocking the internet.

We also call on this Council to hold all states accountable for such measures and to ensure all relevant resolutions, including on the the promotion, protection and enjoyment of human rights on the internet, explicitly condemn not just internet shutdowns but also website blocking or filtering, denial of service attacks and other measures that render ineffective access to telecommunications networks, mobile services and social media platforms.