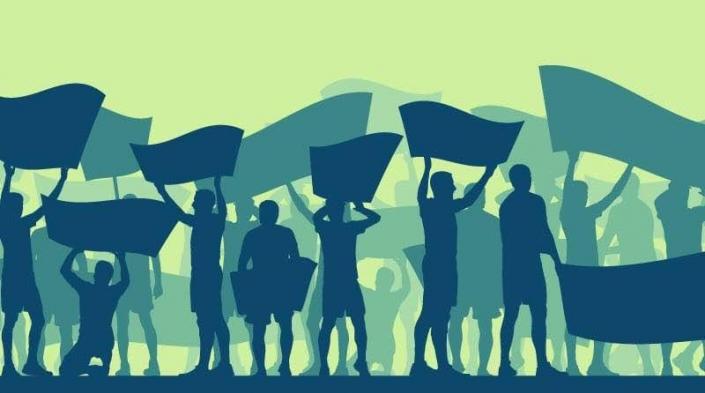 APC joins over 40 organisations in an open letter to Brazilian authorities condemning the charges against investigative journalist Glenn Greenwald. The letter denounces Brazilian authorities’ criminal investigation and the charges brought against Greenwald, and calls on the prosecutor’s office to drop them immediately. "These charges represent a straightforward attempt to intimidate and retaliate against Greenwald and The Intercept Brasil for their critical reporting of authorities' misconduct in the 'Operation Car Wash' investigation", says the letter.

Greenwald is an award-winning investigative journalist known for publishing whistle-blower Edward Snowden's revelations of the US government's mass surveillance programme and is an editor of The Intercept. He is charged by Brazilian prosecutors with committing cybercrimes for allegedly directly assisting, encouraging and guiding individuals who reportedly obtained access to online chats used by prosecutors and others involved in Operation Car Wash, a years-long, sprawling anti-corruption investigation that revealed unethical behaviour of a number of prominent Brazilian lawmakers and public officials. As The New York Times reported, Greenwald is accused of being part of a "criminal investigation" that hacked into the cellphones of prosecutors and public officials. This despite the fact that a representative of Brazil's Supreme Court barred investigations into Greenwald when similar accusations surfaced in 2019, stating that it would "constitute an unambiguous act of censorship".

Both Greenwald and The Intercept have issued statements decrying these charges as repressive measures by the Brazilian government to intimidate and silence journalists and researchers. The cybercrime charges are extremely concerning, as Brazilian authorities are criminalising legitimate journalistic practices used to publish information in the public interest and can have a chilling effect on journalists and whistleblowers. This is certainly not the first time we have seen a government exploit an overly broad cybercrime law to launch an attack on a free press. By charging Julian Assange under the Computer Crime and Misuse Act, the US government criminalised a key component of journalistic ethics: taking steps to help sources maintain their anonymity. As APC has noted previously, this poses a serious threat to press freedom in the US and worldwide.

In fact, the use of cybercrime laws to criminalise legitimate online and offline activities of civil society and human rights defenders as well as the exercise of journalists' work is a growing trend in many countries in the world and part of a broader pattern. When misused, cybercrime laws can create an alarming effect and hinder the press, especially when journalists investigate and report on particularly sensitive subjects, and can result in arbitrary arrests, detentions and even deaths. This results in a severe weakening of democratic institutions and systems.

The implications of these cybercrime allegations affect not just Greenwald and his colleagues, but the broader free press in Brazil, says the letter. "The right of journalists to report on primary source materials documenting official malfeasance is a critically important press freedom issue. Therefore, charging a journalist who exercised this right precisely, jeopardizes all Brazilians’ freedom of speech, freedom of the press, and freedom to participate in democracy", it concludes.

Brazil is, ironically, part of the core group of governments at the UN Human Rights Council that leads a resolution on the safety of journalists. This resolution over the years has unequivocally condemned all attacks and violence against journalists and media workers, including arbitrary arrest and arbitrary detention, intimidation, threats and harassment, and urges states to do their utmost to prevent such acts.

The complaints will next be presented to a judge, who will determine whether to accept or reject the request for charges. APC stands with the other civil society groups in Brazil and globally in denouncing the charges against Greenwald as both a constitutional breach and a blatant attack on the free press and democracy.

To read the open letter calling for the charges against Glenn Greenwald to be dropped, click here.