Statement by Myanmar human rights organisations on the Myanmar coup 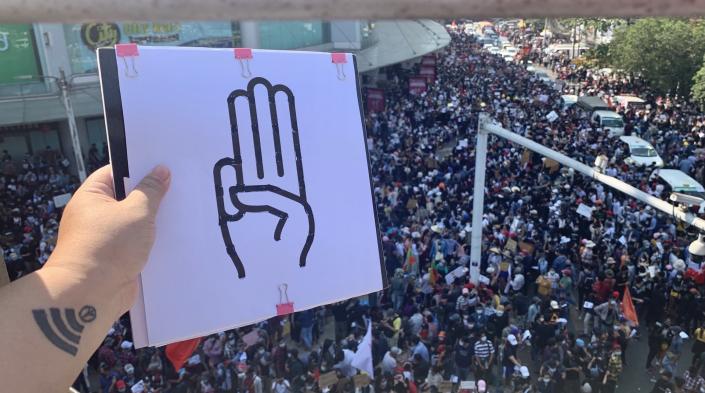 APC member organisation Myanmar ICT for Development Organisation (MIDO) is one of the signatories of the following statement.

We Myanmar people have repeatedly demonstrated our desire for democracy, freedom, peace, justice, human rights, and development. The National League for Democracy won the 8 November 2020 General Elections, which were confirmed as free and fair by many national and international observers. We Myanmar people do not want a return to dictatorship, conflict, and decline.

We call on the military to immediately:

We also call on the international community – including the governments of China, Russia, and our ASEAN neighbours – to:

Land in Our Hands