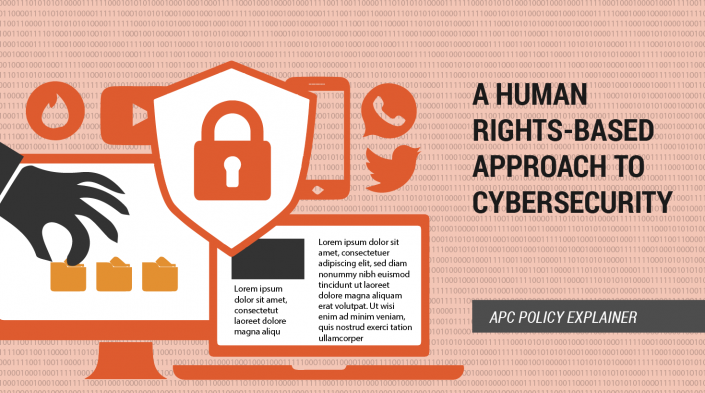 APC statement at the Intersessional Meeting of the Open-ended Working Group on ICTs: Engaging all stakeholders to enhance capacity-building efforts