Home / Publications / APC statement at the Intersessional Meeting of the Open-ended Working Group on ICTs: Creating a cyberspace based on rules, laws and norms 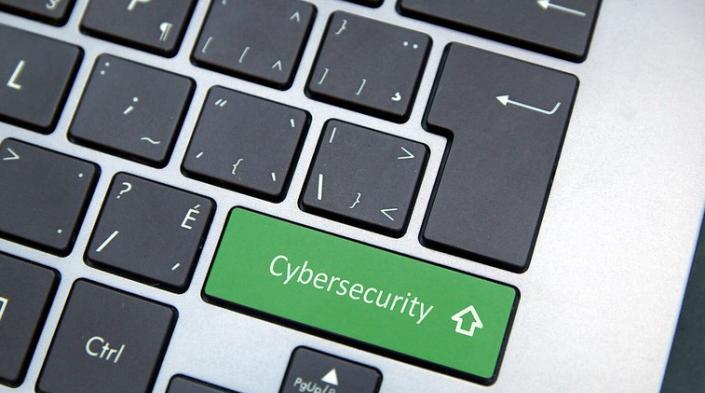 The Association for Progressive Communications (APC) welcomes the opportunity to participate in this interactive, multistakeholder intersessional meeting of the Open-ended Working Group (OEWG) on ICTs.

We will focus our intervention on responding to the first question: How can non-governmental stakeholders contribute to the implementation of the voluntary non-binding norms of responsible state behaviour contained in the report of the 2015 Group of Governmental Experts (GGE)?

Civil society as a key partner in norm development, implementation and adherence

As a global civil society organisation and network of members working in 72 countries to advance an open, secure, stable and rights-based internet, we will focus on the role of civil society. Civil society is a key partner in norm development, implementation and adherence in a number of ways.

We would also like to bring two additional points that relate to rules, laws and norms.

Firstly, as mentioned in our previous intervention, APC encourages the OEWG to consider norms developed since the 2015 norms, including those from the Global Commission on the Stability of Cyberspace (GCSC) and in particular the norm to protect the public core of the internet (the protocols, processes and infrastructure on which the internet depends). The eight norms developed by the GCSC are complementary to the GGE norms, and are intended to help foster responsible state and non-state behaviour in cyberspace.

Secondly, norms are most valuable when they are actually implemented. In the years since 2015, we have repeatedly seen states flout agreed norms. Therefore, we support the idea of a follow-up multistakeholder implementation review mechanism, in line with the proposal by Mexico at the September session of the OEWG. We understand there are also efforts under way in the G7 and ASEAN, to review implementation of agreed norms, and think that a universal approach would be valuable.

Because all stakeholders play a valuable role in contributing to the implementation of norms, it is essential that all stakeholders are able to contribute to an implementation review mechanism, including through shadow reporting. Existing international mechanisms provide useful examples of how monitoring and implementation can be facilitated by the UN system. The Universal Periodic Review of the Human Rights Council, which essentially is a peer review led by states with input from non-state actors, is an example of a successful, universal peer review mechanism through which all member states are assessed on the extent to which they respect their human rights obligations under the UN Charter, human rights instruments, international humanitarian law, as well as voluntary pledges and commitments. The Voluntary National Review, established as a follow-up mechanism to implement the 2030 Agenda for Sustainable Development, is another example.

Therefore in the context of cybersecurity and stability, we encourage the OEWG to consider developing an implementation review mechanism that is fully inclusive of the input of non-state actors, to monitor states’ application of agreed norms. Such a mechanism can contribute to accountability, as well as capacity building and confidence building among stakeholders. We will be developing a more detailed proposal for this mechanism that we will be submitting as input for the OEWG intersessional.