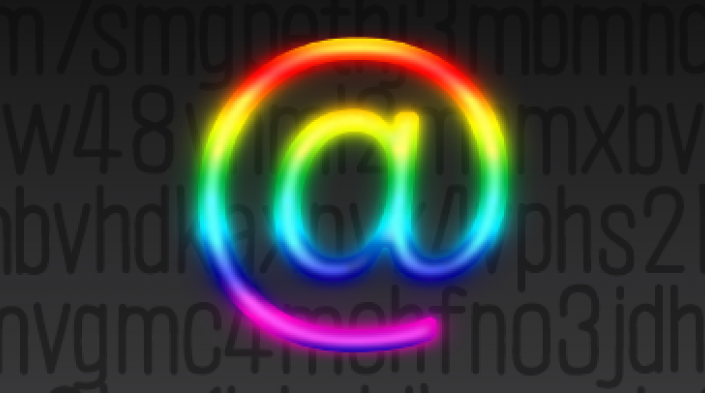 In Indonesia, sexuality has gradually become a more and more open public discourse. Conflict on discourse of sexuality expands through the use of Internet. On the one hand, Internet has given space to the advancement of Human Rights including Human Rights of Lesbian, Gay, Bi-sexual, Transgender, Intersex and Queer (LGBTIQ). On the other hand, the technology creates a space, which preserves status quo, discrimination and violence against LGBTIQ that has previously been evident in offline spaces. That is, due to the lack of human rights protection of LGBTIQ on Internet governance, as is the lack of security in the same physical space. Harassment and homophobic bullying, which include online delivery of hate speech against the LGBTIQ referred to as cyber-homophobia is among the behaviors appearing in social network and other cyber spaces.

The blockade of LGBTIQ websites by several Internet Service Providers (ISP) has been happening since 2011. The act is often a one-sided decision without prior notification to owner of website. More often than not, the process is committed by both ISP and Ministry of Communication and Informatics Republic of Indonesia, without a transparent and accountable consultation to the owner of the website. This is clearly detrimental to any individual or group in an effort to access information about human rights, reproductive rights and sexual rights.

Refused to become part of the silent majority, Institut Pelangi Perempuan (IPP) conducted an exploratory research related to the LGBTIQ rights in the internet governance in Indonesia. This research is an attempt to challenge and build social movements through a process of advocacy in the fight against cyber-homophobia and blocking decisions unilaterally LGBTIQ sites in Indonesia. The movement initiated by IPP to be a part of a social movement that wants to introduce to the term of queering Internet governance.

In an effort to ‘queering’, this research has an urgent and important to be conducted to observe a problem that has not yet been able to be clearly identified in terms of situation and existence. More often than not, such case appears when we have not had enough knowledge on conceptual difference and articulation of facts in exploratory relation.

IPP conducts the research in cooperation with EROTICS (Exploratory Research on Internet and Sexuality) in Indonesia. EROTICS has been conducted in several countries in the world including Brazil, Lebanon, India, USA and South Africa. The EROTICS global network is working under the coordination of Association for Progressive Communications (APC), an international organization working in research, policy advocacy, and campaign of Internet Rights as part of Human Rights.

Consider the reference data that has been previously studied, so far there is no research data that can be one of reference for the development to the discourse of LGBTIQ human rights discourse on Internet governance in Indonesia. For this reason, exploratory research under collaboration work between IPP and EROTICS becomes important to be conducted.