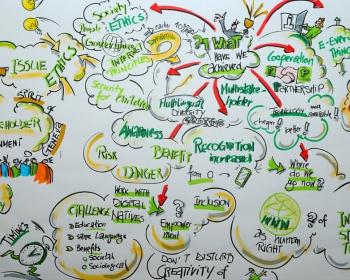 Inside the Digital Society: Does internet governance require a reboot? 21 June 2022 David Souter

A new paper says that the internet and its governance is now suffering from resistance to change, paranoia and a lack of strategic direction and accountability, among other problems. Some thoughts and critiques on the paper's conclusions and recommendations, as well as three ideas that it misses. 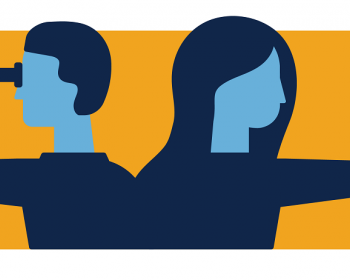 This note describes the ICANN Accountability and Transparency Review Team (ATRT), which was created as a way by which the community could have a definitive say on the way the Board and staff serve ICANN needs, and on how they interact with the community. 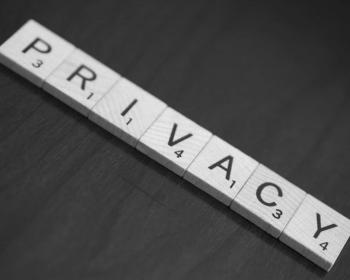 APC welcomes the opportunity to provide comments on the Proposed Interim Models for Compliance with ICANN Agreements and Policies in Relation to the European Union’s General Data Protection Regulation (GDPR). 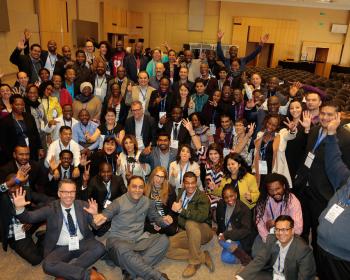 Alumni from the four editions of the African School on Internet Governance (AfriSIG) held so far are successfully moving into the internet governance space by participating in major events at both the regional and international levels.

APC’s research shows that the reality of online abuse should be a serious concern for all those working on internet governance, development and access. Initiatives like ICANN’s new Domain Registration proposal are steps in the opposite direction.

Earlier this year, the Council of Europe released a report on the application of human rights to ICANN. The Non-commercial stakeholder group (NCSG) and endorsing organisations, of which APC is one, have submitted comments on that report to raise concerns about the role of governments, ICANN’s legal status and the regulation of hate speech. Follow the link to read the NCSG report.

The Association for Progressive Communications (APC) and the NEPAD Planning and Coordinating Agency–e-Africa Programme are pleased to announce the call for applications for the first African School on Internet Governance to be held in Durban, South Africa, from 10-12 July 2013.

The Internet Corporation for Assigned Names and Numbers (ICANN) self-described role is: To reach another person on the Internet you have to type an address into your computer — a name or a number. That address must be unique so computers know where to find each other. ICANN coordinates these unique identifiers across the world.

The Internet Corporation for Assigned Names and Numbers (ICANN) was established in 1998 by the USA to run the root-servers that control the internet among other things. This new paper investigates ICANN’s processes, the role of civil society within decision-making, and highlights lessons learned from this multi-stakeholderism experiment as well as recommendations for future similar initia...