World Summit on the Information Society Forum 2018: Inclusiveness – access to information and knowledge for all

Home / Publications / World Summit on the Information Society Forum 2018: Inclusiveness – access to information and knowledge for all 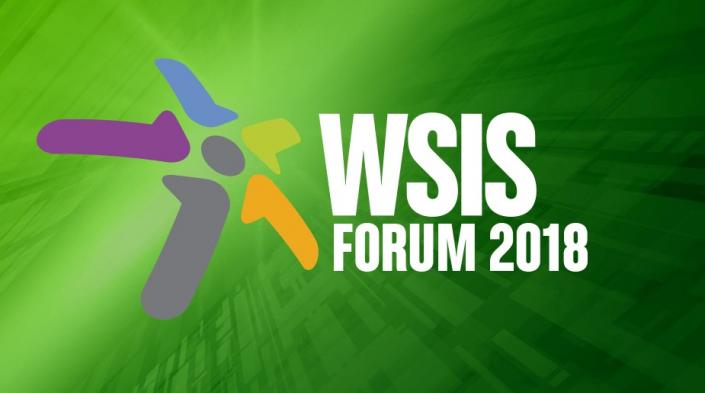 World Summit on the Information Society Forum, 2018. Moderated High-Level Policy Session 10: Inclusiveness – access to information and knowledge for all

There is growing concern – including in the United Nations – about the significant digital divides that still exist, such as those between and within countries and between women and men. These divides hinder the achievement of the World Summit’s vision of a people-centred, inclusive and development-oriented information society. This in turn prevents the cross-cutting contribution of information and communications technologies (ICTs) to the Sustainable Development Goals and poverty eradication.

Despite these shortfalls, global access to communications is increasing thanks to the mobile revolution. But not fast enough. The association of mobile network operators, the GSMA, acknowledges that with their current model it will take them at least seven years, until 2025, to connect the next billion to the internet.

In this context, alternative telecommunication infrastructure models not only speed up the pace at which the other half of the world will come online, but also complement existing models in making communications accessible to all.

Among the different models available, community networks are proving to be particularly effective in realising the goal of universal and affordable access to ICTs. Community networks can be broadly defined as locally owned and operated networks. They can be commercial or non-commercial, and ownership can be either by the community or an individual, as long as they are local to the communities they serve. There are instances of community networks all over the world, in both urban and rural environments, and in developed and developing countries.

There is a growing body of knowledge supporting these alternative models: from the reports of the Internet Governance Forum’s Dynamic Coalition on Community Connectivity, to the outcomes of the Best Practice Forum on Connecting the Next Billion, to  International Telecommunication Union Development Sector resolutions. They have also been discussed at previous WSIS Forums.

However, we must recognise that these community networks exist despite the fact that most telecommunications policy and regulatory frameworks as well as funding mechanisms have largely been designed to support centralised, large-scale operators. Changes are needed to accommodate the decentralised, small-scale nature of most community networks and provide them with the support they need and deserve.

They do more than just provide access. They contribute directly to WSIS action lines, such as C2 “Information and communication infrastructure”; C8 “Cultural and linguistic diversity and local content”, and C4 “Building local capacity”. Furthermore, they support the SDGs through the clear link to Goal 9 by building resilient infrastructure and fostering innovation, in addition to their potential for enabling improved education, gender equality and empowering women and girls through use of ICTs (Goals 4 and 5).

What is necessary to make progress on connecting the unconnected through these alternative models and what could be the role of governments in this regard?

Resolution ITU-D 19 from the International Telecommunication Union’s World Development Conference in 2014 recommended that "it is also important that administrations, in their radio-spectrum planning and licensing activities, consider mechanisms to facilitate the deployment of broadband services in rural and remote areas by small and non-profit community operators."

It is critical that governments and regulators take measures to implement this recommendation. They can do this in the following ways.

Finally, Resolution ITU-D 19 from 2014 recommends that these initiatives “be supported by universal service funds.” We support this recommendation and extend the call for support to other funders and investors in the telecommunications sector. In most cases, available funding mechanisms are not suited to community networks, either because of their onerous bureaucratic requirements, or because they only support capital-intensive implementation.

The Association for Progressive Communications is coordinating a project, in collaboration with the Internet Society and Rhizomatica, to facilitate the creation of enabling conditions for community networks. We are open to collaborating with any organisation, government and regulatory agency willing to work in the same direction.