Voice, visibility and variety of viciousness: A Malaysian study on women's lived realities on social media 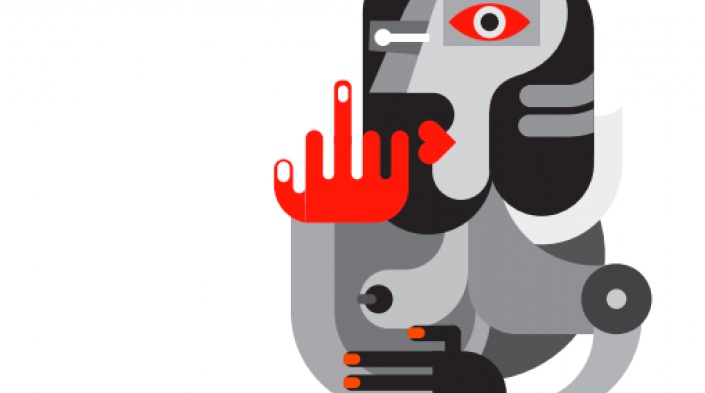 This is the fourth study on internet rights by Persatuan Kesedaran Komuniti Selangor (EMPOWER) under the APC-IMPACT project. It builds on EMPOWER’s previous research on online freedom of expression and freedom of information as well as freedom of assembly and association. It is a feminist response to increased instances of bullying and harassment on social media, seeking better understanding of how these forms of technology-related gender-based violence manifest in the Malaysian context.

The line between offline and online is greatly blurred. In fact, for many in Malaysia it does not exist.  As one respondent of this study said, “Being online is like a limb to me now. It’s so vital to my life.” But falling far behind this technological revolution is a political recognition of the internet as a key means by which people can exercise and enjoy their human rights. Even though at least 78% of the country’s population is already connected, policy around access to the internet is still predominantly framed as economic infrastructure and opportunity. Issues such as political participation, human rights and gender equality remain reticent.