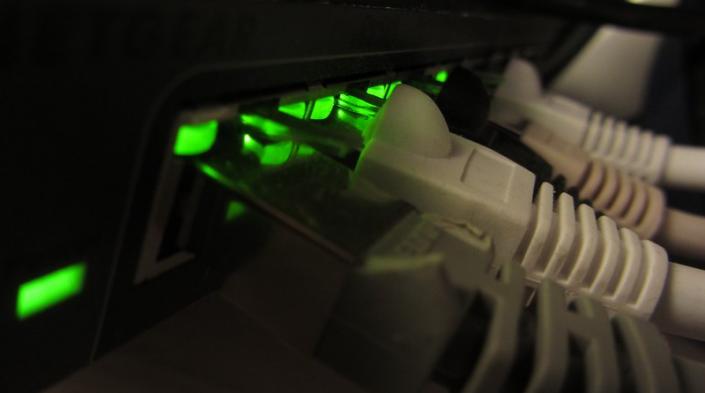 Subject: India’s Draft Telecommunication Bill, 2022 should be withdrawn as it empowers the government to impose internet shutdowns.

We, the undersigned organizations, including members of the #KeepItOn coalition – a global network that unites over 280 organizations from 105 countries that work to end internet shutdowns – write to demand withdrawal of the proposed  Draft Indian Telecommunication Bill, 2022.

The Draft Indian Telecommunication Bill, 2022, and in particular Sections 24 and 25, grants unrestricted powers to both the Central and State Governments to suspend and limit telecommunication services when they deem it “necessary or expedient” to protect public safety. Internet shutdowns of any kind are a violation of human rights and should not be authorized. Worse still, the Draft Bill would allow government officials to arbitrarily impose network disruptions at their discretion, without any meaningful safeguards, limitations, or remedies to ensure transparency, accountability, and redress.

We need look no further than the hundreds of shutdown orders issued on the grounds of public safety and security in Jammu and Kashmir to see how these powers can be abused and the immense toll it imposes on affected communities. Additionally, authorities continue to impose shutdowns in various states, including Rajasthan, Assam, West Bengal, Uttar Pradesh and Haryana, under orders that are either not made public, or carry vague, unjustifiable grounds such as prevention of cheating in exams, and containing protests. India has imposed more shutdowns than any other country in the world for four years in a row. In 2021, Access Now and the #KeepItOn coalition documented at least 106 shutdowns in India. In conferring the blanket power to suspend and limit telecommunication services on the government, the Bill will perpetuate and embolden the ongoing attack on digital rights in India and create a veil of  impunity.

Internet shutdowns violate fundamental rights protected under India’s constitution and international human rights law, including freedom of expression, access to information, and freedom of peaceful assembly. A recent report from the Office of the United Nations High Commissioner for Human Rights urges states to refrain from imposing internet shutdowns in recognition of their adverse impact on rights and freedoms. Especially since the COVID-19 pandemic started, people’s reliance on access to the internet has become more salient, with many depending on the internet for education, business, healthcare, and other essential services.

The Draft Indian Telecommunication Bill contravenes the Supreme Court of India’s judgment in Anuradha Bhasin v. Union of India, which highlighted the importance of internet access for fundamental rights protected by the Indian Constitution; and also neglects the recommendations in the report of the Parliamentary Standing Committee on Information Technology on suspension of telecom services and the internet.

The Draft Indian Telecommunication Bill was introduced with the objective of bolstering economic growth with telecommunication as a major driver of socio-economic development. However, the Bill legitimizes the use of internet shutdowns which in fact have tremendous economic costs. The former UN High Commissioner for Human Rights Michelle Bachelet explained, “When a state shuts down the internet, both people and economies suffer. The costs to jobs, education, health and political participation virtually always exceed any hoped for benefit.” The Bill should be redrafted to protect people against the hardships of internet shutdowns in order to deliver on the promise of equitable socio-economic development for all.

Internet shutdowns not only violate fundamental rights and disrupt people’s lives, but also provide opportunities for authorities to cover up human rights violations with impunity, which is impermissible in a democracy. Additionally, shutdowns exacerbate humanitarian crises during conflict  and leave people in a state of confusion and mental stress.

Therefore, the undersigned organizations, including members of the #KeepItOn coalition, urge the Department of Telecommunications to withdraw the Draft Indian Telecommunication Bill, and to prepare a new rights-respecting version, in consultation with stakeholders.