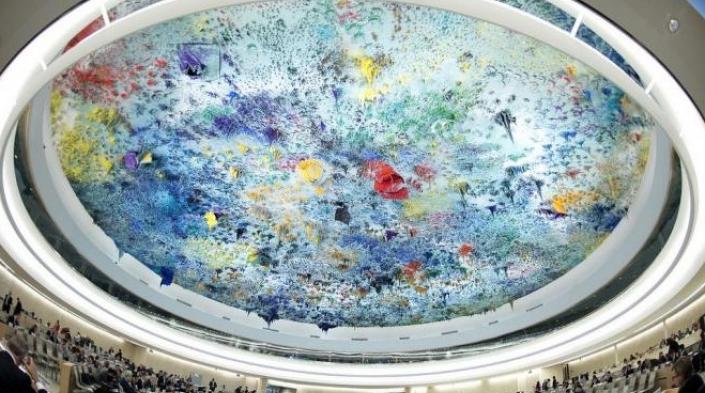 The Association for Progressive Communications would like to draw the attention of this Council to the continuing violations of human rights in online contexts.

As noted by the Special Rapporteur on the rights to freedom of peaceful assembly and of association in his report to this Council, the internet has become central to the exercise of freedom of assembly and association both in online and offline spaces. However, access to the internet remains fragile. In Asia and Africa we have been suffering through numerous internet shutdowns that have far-reaching consequences to a host of rights. Most recently, the government of Myanmar has imposed suspension of mobile internet service in the conflict-ridden townships of Rakhine and Chin States.

As noted by the Special Rapporteur, and multiple HRC resolutions, internet shutdowns cannot be justified and are in violation of international norms and standards. It is most critical that stable communications infrastructure is maintained during times of conflict and at key democratic moments such as elections and assemblies. We thus urge this Council and its member states to work towards eradicating the imposition of internet shutdowns, which have the effect of isolating people and shrouding them in darkness.

Further, hate speech online targeting women and sexual and religious minorities is not only being instrumentalised by politicians, but is also monetarised by corporations. We thus call on this Council to ensure that the private sector, particularly dominant social media platforms, adopt a human rights-based approach in all stages of their operations.