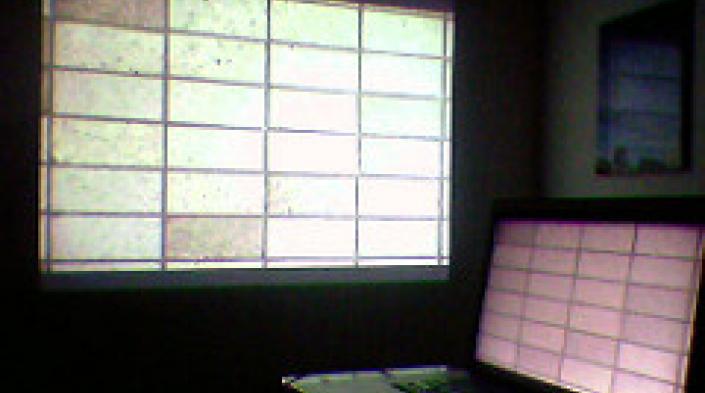 Delivered by: Wafa Ben-Hassine on 18 September 2018

Thank you Mr. President. I represent Access Now and the Association for Progressive Communications, as well as over 40 other global human rights organisations that are ringing the alarm bell on the latest oppressive measures imposed on Egyptians online. I wish to bring to the Council’s attention the Cybercrime Law and the Media Regulation Law in Egypt.

These laws represent an attempt to impose full control over the flow of information online, in what seems to be an effort to close the space for public debate and prevent the exercise of the fundamental right to freedom of expression.

The Cybercrime law authorises mass surveillance in Egypt. Internet service providers are required to keep and store users’ data for 180 days, including access to phone calls and text messages, websites visited, and applications used on devices. Various law enforcement authorities would all have access to that information at any time.

This mass surveillance stands in direct violation of Article 57 of the Egyptian Constitution, which guarantees the privacy and confidentiality of electronic communications. The law also goes against the ICCPR, which Egypt has signed and ratified.

There is also the Media Regulation Law, which defines anyone with a social media account with more than 5,000 followers as a member of the media, and places them under strict regulation and supervision and makes them subject to censorship under vague premises such as “publishing false news”.

These two laws are overbroad, disproportionate attempts to fully control speech online. Human rights apply online as they do offline. Therefore, to protect Egyptians’ human rights, preserve the public domain, and keep a space open for exercising freedom of expression, we call on the Egyptian government to immediately repeal the Cybercrime Law and to reform the Media Regulation Law to comply with their international human rights obligations.

Full-length statement can be found here.