HCR43: APC statement on the escalating violence in India 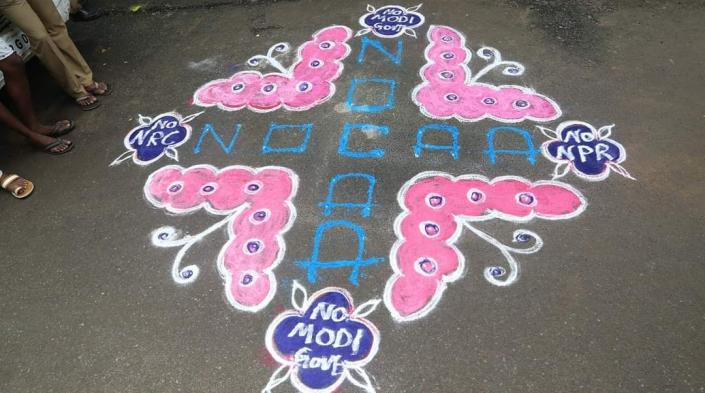 Ahead of International Women’s Day, the Association for Progressive Communications commends the courage of women across the globe, especially in Chile, India, Pakistan and Hong Kong, who have been at the forefront of protests leveraging online and offline spaces to defend democracy.

We draw the attention of the Council to the escalating violence against minorities and worsening human rights situation in India following the enactment of the patently discriminatory Citizenship Amendment Act, which excludes Muslims and atheists from the same level of protection afforded to other groups. The severe clampdown on protestors through prolonged imposition of prohibitory orders under Section 144 or the Criminal Procedure Code and other Police Acts, illegal detentions, filing of charges of sedition and harassment of activists is of grave concern.

The ongoing rhetoric of hate speech and extremist Hindu nationalism by persons belonging to the ruling dispensation, including direct calls for gun violence, has resulted in several instances of gruesome attacks and police excesses claiming over 100 lives in the last three months. As pointed out by the High Commissioner, hate speech is dangerous and needs the immediate action of the Council. We call on the government of India to immediately repeal the Citizenship Amendment Act, and to take action against those perpetrating hate speech and engaging in violence.