Home / Publications / Gender perspectives on privacy: Submission to the United Nations Special Rapporteur on the right to privacy 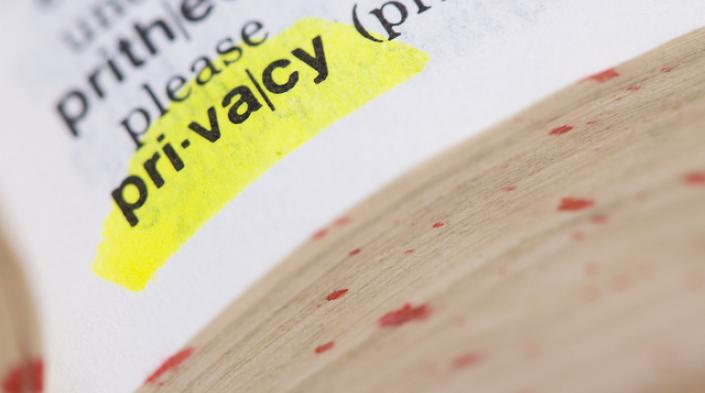 As an organisation that has worked at the intersections of women’s rights, sexual rights and technology for more than two decades, APC welcomes the focus of the Special Rapporteur on the right to privacy on “gender perspectives on privacy”.

The privacy violations that women and LGBTIQ persons experience take place within a context of existing structural inequalities and discrimination which put them at particular risk of violence and other types of human rights violations. It is important to recognise, therefore, that for these communities, conversations about privacy cannot take place without also reflecting on the surveillance they face – by states and non-state actors, including in their intimate relationships, families, friendships, amongst others – on their immediate social environment. For APC, it is essential that considerations of privacy also take account of autonomy, bodily integrity, sexuality and sexual expression and include perspectives that relate to decision making over one's own personal data and information.

Privacy creates the necessary space for people who face discrimination or marginalisation based on their gender, sexual orientation, gender identity or expression, to fully enjoy their human rights. This concept of privacy is not limited to private spaces but also extends to public spheres; for instance, people whose gender expression, identity and/or sexuality is apparent and visible or can be ascertained are entitled to the right to privacy in public spaces too.

APC encourages the Special Rapporteur to take an intersectional approach when considering gendered dimensions of privacy. Intersectionality as a framework gives visibility to and questions powers and privileges that emerge as a result of gender, race, ethnicity, class, and other social and cultural hierarchies. Individuals and groups who are viewed as being situated lower in social and cultural hierarchies, or seen by society or the state as needing to be controlled, are afforded less privacy.

Finally, we reiterate that privacy is a fundamental and universal right that should be enjoyed without discrimination by people of all genders. We encourage the Special Rapporteur to reject arguments that invoke privacy such as the privacy of the home or the protection of the family that could be used to shield human rights violations occurring in private settings.