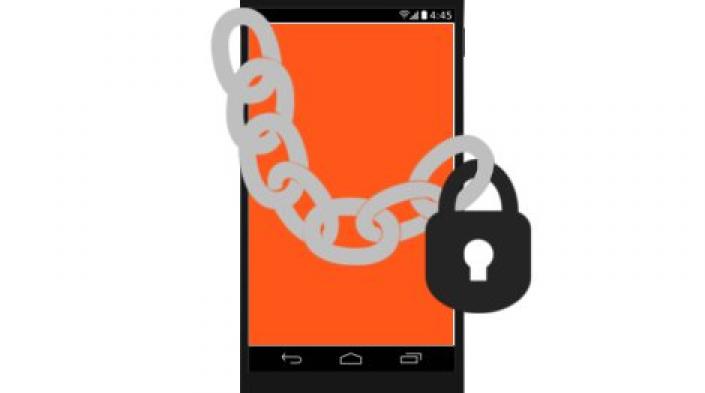 Persatuan Kesedaran Komuniti Selangor (EMPOWER) is outraged at the blocking of The Malaysian Insider by the Malaysian Communications and Multimedia Commission (MCMC). We are alarmed that this is only the latest manifestation of an ongoing and worsening trend of internet censorship in Malaysia.

Section 3 of the Communications and Multimedia Act 1998 (CMA 1998) indeed provides that “[n]othing in this Act shall be construed as permitting the censorship of the Internet.” However, the MCMC has historically relied on other provisions in the law, including Section 233 on “Improper Use of Network Facilities or Network Service”, to take actions which amount to censorship in practice.

The harassment of online news portals under these provisions is unfortunately not new. For example, in 2009 the MCMC ordered Malaysiakini to take down two videos of a protest during which residents of Section 23 in Shah Alam paraded a severed cow’s head as a show of anger against the relocation of a Hindu temple into their neighbourhood. Section 233 and Section 211 on “offensive content” were cited in 2009 to justify the order against Malaysiakini.

What we have seen since at least 2013, however, is an acceleration of arbitrary and disproportionate restrictions of online content including blocking. In 2013, users of a number of Malaysian Internet Service Providers could not access websites with content perceived to be critical of the government, including the website of a citizen election observation initiative. A number of YouTube videos were also blocked.

More recently, the Sarawak Report has been blocked by the MCMC since mid-2015. At about the same time, the MCMC even issued a warning against the sharing of parodies and satire on 1MDB over social media, claiming that they were “false or defamatory” information. Earlier this year an entire writing platform (Medium) was blocked for carrying its content from Sarawak Report. A number of blogs, including Syed Outside the Box and Din Turtle were also blocked, as was the news portal Asia Sentinel.

The provisions in CMA 1998 relied upon by the MCMC to block Internet content are vague and overbroad, and even then are sometimes ignored altogether: when it banned websites carrying information on the Bersih 4 rally in 2015, the MCMC’s press statement did not cite any provisions in the law to justify its actions. In blocking The Malaysian Insider, the MCMC only provided a justification later. EMPOWER is concerned there is little transparency and consultation on the part of the MCMC with regards to standards and decision-making processes.

We have also seen actions taken by the MCMC which appear to be outside their purview. In August 2015, the MCMC issued a notice to Malaysiakini to take down two articles as the Commission “found the news in both articles to be untrue.” Determining the truth of any particular news article is not and should not be one of the MCMC’s functions. Journalistic ethics is a serious issue in Malaysia, but that is not for the MCMC to arbitrarily decide – there needs to a participatory, democratic conversation between the media, the public, and other stakeholders.

We are experiencing a severe erosion of the rights to freedom of expression and freedom of information in Malaysia, offline and online. The Internet, including social media and online news portals, certainly appears to be targeted for particularly repressive measures. Amendments to the Sedition Act in April 2015 explicitly include electronic media, and there has been news reports that amendments to the CMA 1998 will be tabled later in the year. The current trend of arbitrary and disproportionate restrictions does not augur well for the amendments to the CMA 1998.

EMPOWER calls on the Multimedia Communications and Multimedia Commission to cease arbitrarily blocking Internet content, including news portals, and introduce participatory, transparent processes into which the media, civil society, and the public could have input. Blocking online content should be an action of last resort, not the first. The blocking of The Malaysian Insider, the Sarawak Report, the Medium, and other online content must be lifted immediately.

Finally, we call on the Malaysian government to adopt this approach: the best way to counter alleged misinformation is more information, not the restriction of information.