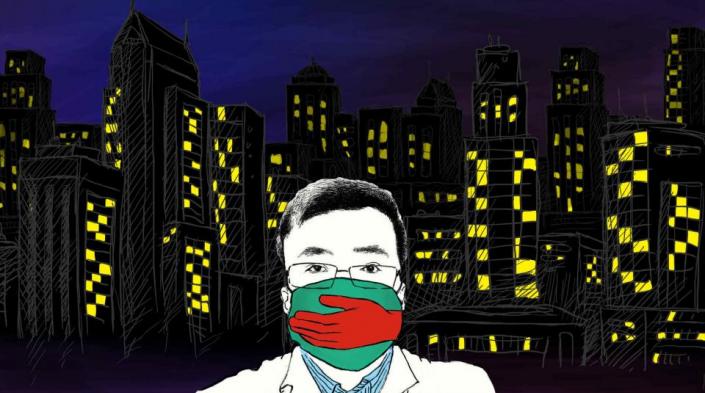 By Dana Zhang for GenderIT

On 1 January 2020, the official account of the Wuhan Public Security Bureau on Weibo, one of the biggest social media platforms in China, claimed that eight people who had spread false information about the unexplained pneumonia in Wuhan were being investigated and penalised by the law. The statement didn't arouse much attention from the public, since people were used to similar announcements after the China Cyber Security Law came into force on 1 June 2017.

The law aims to increase data protection, data localisation and cybersecurity in the interest of national security. It prohibits a series of activities from being conducted online, including manufacturing or spreading fake news online that disturbs the economic and social order.

With the effective implementation of the law, over 84,000 fake news, or what Chinese domestic media often refers to as “rumours”, were intercepted in 2018 alone on Wechat, the Chinese super social app with over 1 billion monthly active users. Wechat even launched an official account on its platform to broadcast “real” news sourced from state-owned media, party-controlled local newspapers, and various government agencies. The announcement about the eight people who spread rumours about the unknown pneumonia seemed to be just another piece among thousands of fake news on the internet in China.

On 22 January, Chinese authorities declared they would impose a lockdown in Wuhan, Hubei province, a city with a population of 11 million, to quarantine the centre of an outbreak of infectious pneumonia. The pneumonia was later named coronavirus disease 2019, COVID-19, by the World Health Organization.

People in China, including citizens in Wuhan, were horrified by this unexpected lockdown, since they had been told that the pneumonia was well contained by the local government. They eagerly raised questions and searched for answers across the internet with fear and confusion, trying to figure out what was happening to them. How deadly is the epidemic? How many people have been infected? How long will the lockdown last?  Among all the questions, they all raised one question: When did this infectious disease start?