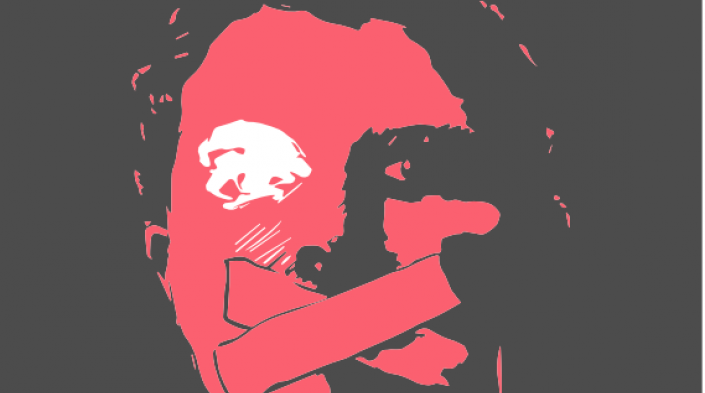 As many as 88% of Pakistani journalists said they self-censor in their professional work and are most likely to hold back information related to religious and security matters in their reporting and personal conversations, according to new research by APC member Media Matters for Democracy (MMfD). The study, Surrendering to Silence: An Account of self-censorship among Pakistani journalists , launched during World Press Freedom Day, is based on a survey of 156 journalists from around the country.

The detailed findings of the study paint a grim picture of the contemporary press freedom landscape in the country. The key takeaways from the study are:

The study offers recommendations for news media, civil society organisations and political parties. It urges media organisations and representative trade unions of journalists to put up a united front against self-censorship, conduct safety training for journalists, and develop transparency in their professional work.  It also calls upon the government and political parties to help end impunity in crimes against journalists and embrace press freedom in their political culture. For civil society organisations, the report recommends more research on self-censorship trends, advocacy about press freedom, and creation of training opportunities for journalists.

Media development in Pakistan is the main premise of APC member Media Matters for Democracy. They undertake policy research and advocacy for better media regulation in Pakistan, work for the acceptance and integration of digital media technologies and work towards creating sustainable citizen journalism initiatives in the country. More about them here.