#NoExamShutdown: 4 MENA countries shut down the internet so far “to fight cheating”! 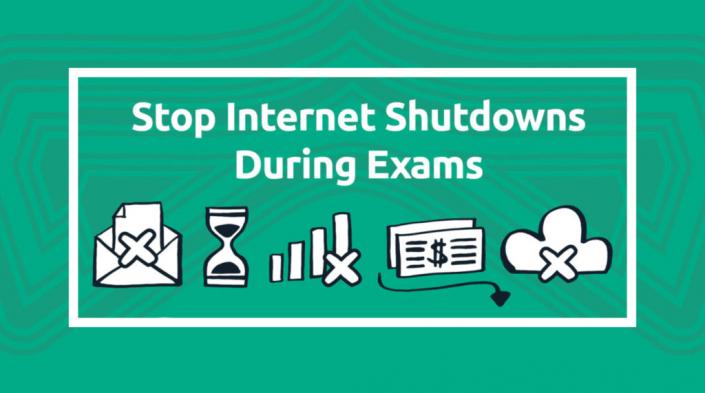 By Ali Sibai for SMEX

This phenomenon began in 2015, when Syria and Iraq shutdown the internet during end-of-the-year baccalaureate exams, Algeria followed suit in 2016, and Mauritania joined the club just one year later. This year, Sudan’s new government elected to disrupt the internet during exams as well. These states justify the shutdown as a method to prevent cheating, but exam questions still get leaked and offline cheating methods are widespread. Moreover, these disruptions hurt the economy and restrict people’s right to communicate freely.