NGOs urge Google to abandon Dragonfly, a project for censorship and surveillance in China

Home / News / NGOs urge Google to abandon Dragonfly, a project for censorship and surveillance in China 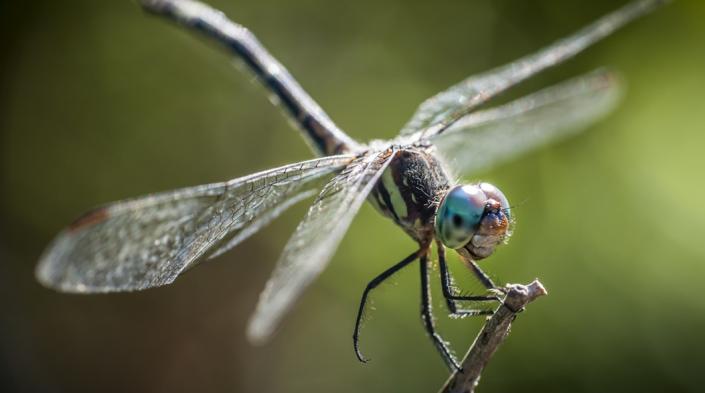 Together with Amnesty, Human Rights Watch and 70 human rights organisations, APC signed a joint letter to Google's CEO Sundar Pichai concerning Google's plans to launch a censored search engine in China ahead of his testimony before US Congress on 11 December. The project, code-named  Dragonfly, is reportedly in development and would be designed to meet the censorship requirements of the Chinese government, including by censoring broad categories of information about human rights, democracy and peaceful protest. Its impact would be direct support for surveillance and censorship of people in China.

Pichai faced multiple questions from members of the US House of Representatives regarding Dragonfly during the hearing. He continued to distance Google from the project, saying, "Right now, we have no plans to launch search in China," and that access to information is "an important human right." He explained, “We think it’s our duty to explore possibilities to give users access to information... We will be very thoughtful and will engage widely as we make progress.” He did not, however, commit not to launch "a tool for surveillance and censorship in China."

Google’s decision to design and build Dragonfly is in contravention of Google's responsibilities under the UN Guiding Principles on Business and Human Rights, and its own AI Principles, which commit the company not to “design or deploy” [emphasis added] technologies whose purpose contravenes human rights. We urge Google to heed concerns from its own employees and from organisations and individuals around the world by abandoning Project Dragonfly and reaffirming its commitment not to provide censored search services in China.

Actively aiding China’s censorship and surveillance regime is likely to set a terrible precedent for human rights and press freedoms worldwide. Although APC is particularly concerned about the case of China, this is far from being the only instance of technology corporations being complicit in human rights violations by governments. Google and other companies contribute to a number of human rights violations, including providing the US government access to communications data without obtaining a warrant through PRISM, entering into secretive agreements with governments to remove content from local versions of their services (as it does with the local version of Youtube in Pakistan), and refusing to display internationally recognised borders and endangering the security of Palestinians through Google Maps policies, as APC member 7amleh's recent research reveals.

We welcome that Google has confirmed the company “takes seriously” its responsibility to respect human rights. However, the company has so far failed to explain how it reconciles that responsibility with the its decision to design a product purpose-built to undermine the rights to freedom of expression and privacy.