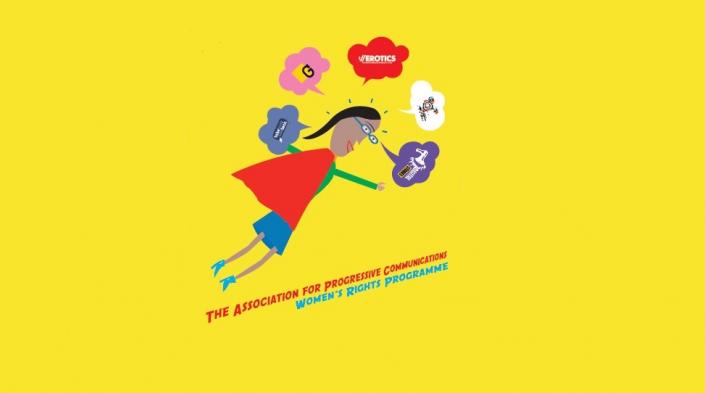 Two of APC’s long-time staff and women’s rights leaders are leaving APC’s Women’s Rights Programme (WRP) as of 1 July. Jac sm Kee joined APC in 2005 and has been the APC WRP manager since 2013. Dafne Sabanes Plou is the coordinator for Latin America and has been with APC WRP for more than 14 years.

With this transition, a leadership team will take over the coordination of the programme, led by Jan Moolman, Katerina Fialova and Namita Aavriti. The Women's Rights Programme had been evolving for some time into a leadership model that reflects a shared feminist understanding of power and leadership. “We are excited with the opportunity that this transition is allowing us to create, as we continue to strengthen what works,” said the outgoing manager.

Jac's contributions to the field of movement building on feminism and technology have been groundbreaking, refreshing the conversations around it, always believing that the internet can be a feminist platform with great potential to mobilise movements for change – a potential that feminists should utilise and develop. Her areas of focus include internet governance, human rights and freedoms, sexuality, women’s rights, gender-based violence, and the creative and strategic use of communications technologies for movement building and inclusive political engagement. 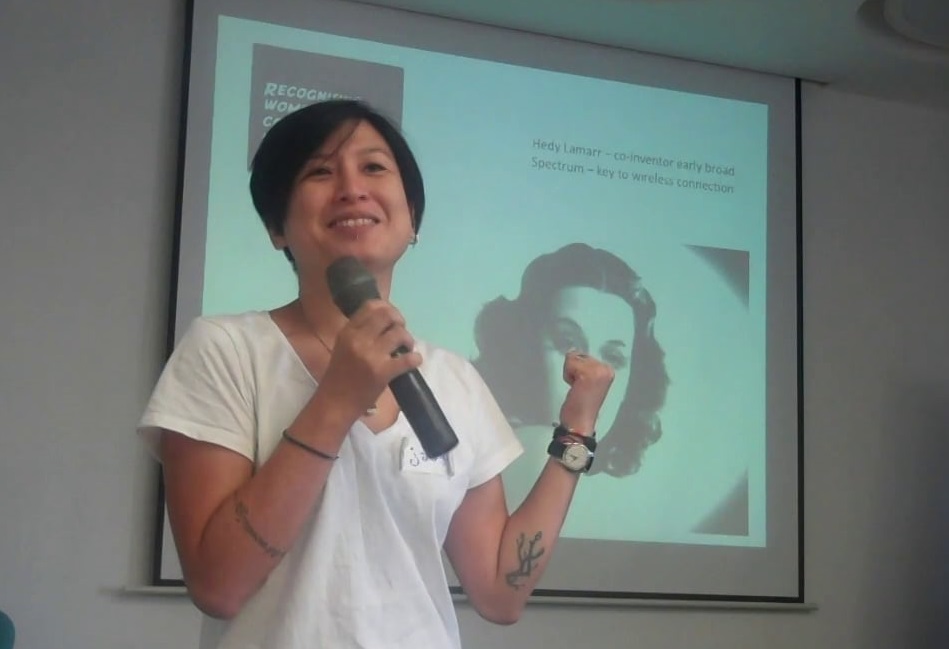 In her role as APC WRP manager, she led the collective drafting of the Feminist Principles of the Internet – a set of principles that outline the critical approach and issues that need to be considered in engagement with and development of technology towards ending discrimination. Before becoming WRP manager, but already working as part of the team, Jac co-founded the global, collaborative and multi-award-winning Take Back the Tech! campaign, which is in its 13th year calling out online gender-based violence and recognised early on the need for women and gender-diverse people to take control of technology at all levels – from use, development, design and imagination to decision making. Jac was also an active advocate in internet governance, having served as a Multistakeholder Advisory Group member for the global Internet Governance Forum (IGF) from 2015 to 2017. In that period, she led the IGF Best Practice Forum on Gender, centring the work on addressing online gender-based violence and access issues, as well as the first IGF main session on gender in 2017.

In 2016, Jac received the Stieg Larsson Award for her contributions to the fight against racism and misogyny and for freedom of speech, and expressed in her own words what the spirit of her activism is: “As a feminist activist, I believe in collective power. I am deeply proud to be one of the nodes who help to bring recognition to the work of feminists and activists in different parts of the world to politically engage with this new landscape that we are in. So thank you for the prize in recognition of the work that we do, as a movement that engages with the feminist politics of the internet.”

With a very long and fruitful engagement with APC, Dafne Sabanes Plou joined the Women’s Rights Programme (known as the Women’s Networking Support Programme at the time) formally as a staff member 14 years ago, having contributed as a volunteer to specific projects several years before that. Her first contact with APC took place during the 1992 Earth Summit in Brazil, and she would later actively join in the preparations and the work done during the 1995 World Conference on Women in Beijing. 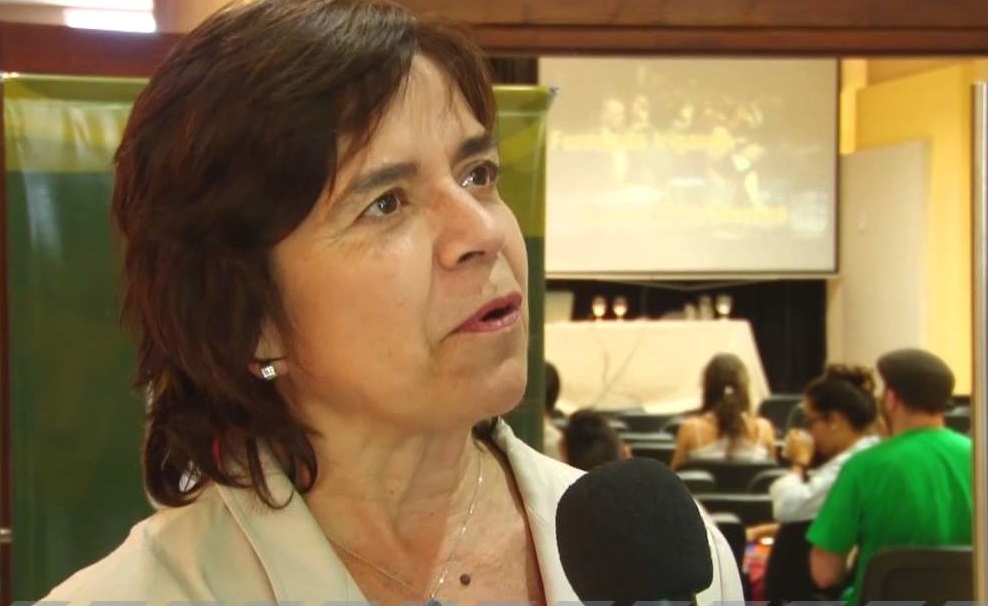 Dafne’s journalistic skill and insight into the connection between women’s rights and information and communications policy and practice were evident again during the World Summit on the Information Society (WSIS) process from 2001 to 2005. Through her writing and network building, scores of women in Latin America and the Caribbean were able to follow and participate in a global process that still has relevance today.

But Dafne’s work never strayed far from home. Respected by local and national governments in Argentina, her home country, she played a vital role in getting the message across that ICT policy cannot be gender neutral. In her capacity as a writer and advisor and through her expertise in APC’s Gender Evaluation Methodology she has left a lasting legacy through her work with local, provincial and national governments in Latin America and the Caribbean and in Spain on including gender as a core consideration in the deployment of ICTs in their programmes.

After a long time committed to the communications field and women’s rights and technology in particular, Dafne is retiring from her professional life. “Working in APC and its Women’s Rights Programme has been a constant challenge to activism, the critical perspective and reflective analysis (...) I have always found sources for inspiration, encouragement and commitment in APC, its members and, in particular, in the Latin American women’s support network (PARM) created so long ago in the region.”

Dafne also led the development of Spanish content on gender and technology on the GenderIT.org online platform for several years, building a loyal and wide following for its eclectic and always informative takes on internet policy and gender in the Latin America region.

As personal and work colleagues, Jac and Dafne have been enthusiastic, inspirational and caring friends. Everyone at APC wishes Jac and Dafne all the best in this new phase they are starting, and thanks them deeply for the long standing commitment and the remarkable contributions they have made to advance the work on gender, women's rights and technology. APC also welcomes the Women’s Rights Programme’s new leadership team and embraces the spirit of shared leadership that the team is evolving.