Day 4 of Advocacy International: Championing gender and other strategies for effective engagement 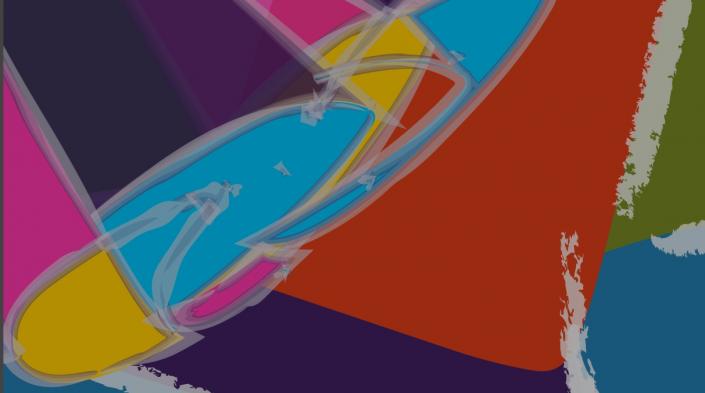 On the last day of the “Advocacy international: Advancing our digital rights agenda for Asia” workshop, participants explored ways to integrate gender into international advocacy and identified strategies for effective engagement in advocacy spaces.

The first session, led by Pooja Badarinath of the Sexual Rights Initiative (SRI), began with a brief overview of SRI and the work that the coalition does. SRI was formed in 2006 as a way to bring feminist activists into the main advocacy spaces at the United Nations (UN) in Geneva. At the time, UN mechanisms were mostly run by white men from the global North, and SRI was formed so activists and feminists from the global South could have a seat at the table, speak and decide for themselves.

An interesting discussion point during the session was how advocacy at various spaces can feel limiting and hostile, especially for women, queer people and people of colour. However, in recent years, activists have learned to work together, bridge movements and form transnational solidarity to communicate to the world that the issues that women and queer people are facing know no geographical boundaries. As Pooja noted, the UN will continue to discuss and make decisions about our bodies, and it is important work to make sure diverse voices are heard and the status quo is challenged.

A participant raised the issue of the security of activists while advocating in international spaces. It was shared that activists who speak out often face the ire of their governments back home, including harassment and censorship. The group shared some tips to counter this, including working with international organisations and having them deliver the message instead of individuals from the country of focus. Another suggestion was to work within a network that activists can access and trust, instead of putting all their information out in the open. It is also helpful to calculate risks and study the spaces where it is best for an activist to remain anonymous. Finally, a complaint can be filed with the UN so that they can step in and have bilateral discussions with the government involved.

The final session of the workshop was led by Gayatri Khandhadai, APC’s Asia policy regional coordinator. To wrap up the four-day workshop, this was a practice-based session that aimed to help participants apply what they had learned from the previous days.

During this session, the participants focused on the various components of preparing for advocacy, namely the values of credibility, consistency, agility, strength in numbers, security and strategy. Different strategies when advocating in international spaces were also shared, including written statements, oral statements, policy briefs, recommendations, contribution of language to resolutions, side events and diplomatic briefings.

Participants also had an opportunity to develop a strategy on their own in breakout rooms, where they were able to pick an issue relevant to them and build a strategy to advocate for it, from deciding on the appropriate forum, understanding and analysing the stakeholders, the kind of messaging they would need, as well as the risks and challenges they would face in the process. Reporting back to the plenary, the participants shared that the exercise was helpful in applying what they had learned from the previous days as well as identifying the building blocks of an effective advocacy strategy.

The workshop concluded with the closing, an opportunity for participants to unwind and reflect on the week. In their feedback, participants particularly appreciated the efforts to make complex issues, spaces and mechanisms relatable and easily digestible, the compilation of resources which will remain accessible to them even after the workshop, and most importantly, the opportunity to meet and collaborate with others from the region who are interested in advancing digital rights.

For more information on the event and to explore the full agenda, please click here.

This workshop is being organised by the Challenge project, which is funded by the European Instrument for Democracy and Human Rights.