Day 2 of Advocacy International: Understanding the complex world of the UN

Home / News / Day 2 of Advocacy International: Understanding the complex world of the UN 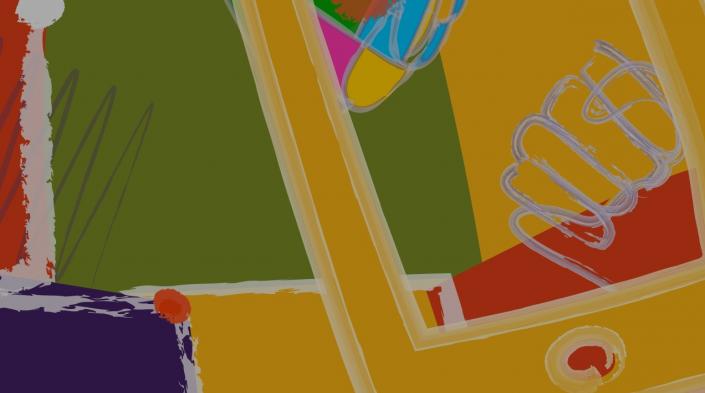 In the continuation of the “Advocacy International: Advancing our digital rights agenda for Asia” workshop, the day was spent deep-diving into the United Nations ecosystem: the basic information about it, its mechanisms, and the spaces it offers for leveraging international advocacy.

In the session led by Sheetal Kumar of Global Partners Digital, the participants learned about the treaties, instruments and standards as starting points for international advocacy. The session presented information on the human rights framework and how this framework is being enforced, as well as organisations that help shape internet governance.

International agreements that have an impact on human rights around the world were also discussed, including cyber norms, the Rabat Plan of Action and the UN General Assembly Resolution on Emerging Technologies and the Sustainable Development Goals (SDGs). Finally, the session closed by looking at standard-setting organisations and how they influence the promotion of human rights. These organisations include the International Telecommunication Union (ITU) at the UN, a multilateral, specialised body that sets standards for the development and deployment of technology, and the Internet Engineering Task Force, a body that sets technical standards to ensure that data packages can be sent across the network.

The discussions of the day continued as Deborah Brown of Human Rights Watch shared an overview of the UN ecosystem in which she zeroed in on the ways that UN spaces can be used to advocate for digital rights and which spaces will be the most strategic ones to bring this advocacy to.

In this session, the participants learned about the different spaces at the UN including the General Assembly, the Human Rights Council (HRC), the UN Office of Counter-Terrorism, the Commission on the Status of Women, the Internet Governance Forum (IGF) and various specialised agencies.

Notable digital rights successes at the UN were also shared, including the articulation of privacy in the digital age, the renewal of the IGF and the larger understanding that human rights should also be considered in a digital context.

Sarah Brooks of the International Service for Human Rights led the last session of the day, which focused on engaging with human rights mechanisms at the UN. Sarah spoke about the HRC, Special Procedures at the UN, the treaty bodies and the Universal Periodic Review (UPR) process.

During the session, a question was raised about the difference between the HRC and the UN Security Council, and it was explained that the Security Council mainly deals with issues of peace and security and can mobilise an intervention into a country, but its actions can be vetoed among its members.

At the HRC, while there is no veto function, the capacity to stage an intervention is more limited, but despite this, the HRC remains an important space for upholding human rights issues online. At this level, member states, which are the respective representatives of governments, can work on resolutions and offer their statements on key issues. Recognising the nexus of business and human rights, there are also the Guiding Principles on Business and Human Rights.

To close, the session offered strategies to follow up and closely engage with the given UN mechanisms. These strategies include translating texts and statements into local languages, disseminating information to stakeholders, using UN recommendations as the basis for lobbying, and reporting back using formal and informal channels. It is also important to leverage social media and meet with government representatives and ensure they are aware of the recommendations set by the UN.

For more information on the event and to explore the full agenda, please click here.

This workshop is being organised by the Challenge project, which is funded by the European Instrument for Democracy and Human Rights.