Concern over network shutdown in Pakistan 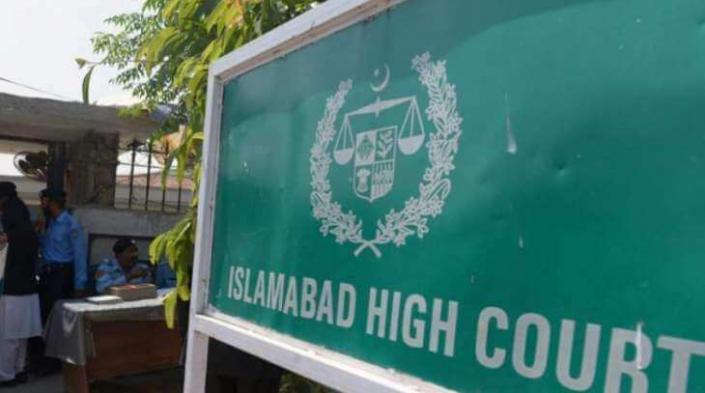 The shutdown coincided with the rehearsal for the Pakistan Day Parade, to be held on 23 March, and has raised serious concerns among human rights defenders. In a statement shared on their website, APC member in Pakistan Media Matters for Democracy (MMfD) stated: "The services are suspended in the wake of national events to avert possible law and order situations; however, there is no substantive evidence available to link network shutdowns with successfully countering acts of terrorism."

Earlier this month, Islamabad High Court had declared network shutdowns illegal, but the government challenged the decision in front of a Higher Bench. MMfD urged the government to respect people’s inviolable right to communicate and refrain from shutting down mobile phone service while taking all possible means to thwart any untoward incidents.

Read the full statement here, and follow #KeepitOn and #ReportDigitalRights for developments on internet rights.

Media Matters for Democracy (MMfD) is a young Islamabad based non profit. In their own words, they "strive for an inclusive, democratic media industry that is tech-friendly, progressive diverse, professional and secure." Their work focuses on three key areas: policy advocacy through evidence building and generation of public debate, data and digital journalism and inclusion of citizen voices.