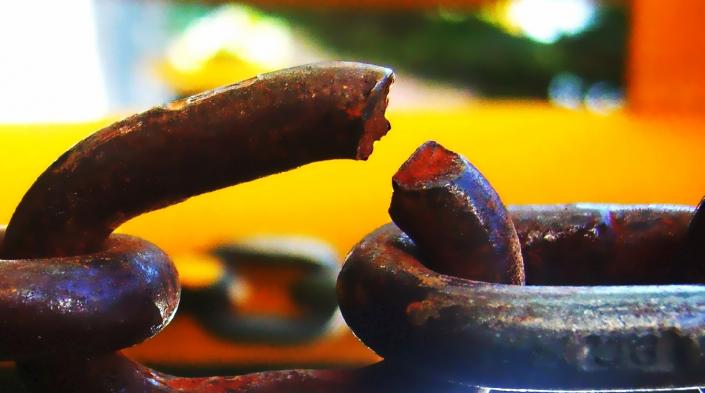 On Friday 22 and Saturday 23 November 2019, GreenNet's website and most of our online services, including most of our customers’ websites, went offline for several hours on two occasions. Our technicians became aware of the outage on Friday lunchtime and worked remotely and at our data centre until the small hours of Saturday morning to identify the fault and restore access to websites and emails.

By about 2 a.m. on Saturday things were coming back online, but they went down again later that day. By then we had revised our initial diagnosis of a hardware problem, and as we checked though our logs and discussed with our upstream provider LDEX, we became aware that the outage was caused by a deliberate attack on our infrastructure. We tweeted updates as we worked to bring back our services at https://twitter.com/GreenNetISP.

The attack was a distributed denial of service (DDoS) which basically hammers away at our servers with millions of requests until they run out of capacity and become unavailable. The volume of traffic at one point was equivalent to our Data Centre's entire traffic with Google, which gives an idea of the scale of the DDOS - the impact on the Data Centre was significant enough that they also had to block access or "blackhole" a large amount of traffic.

Once we had got everything back up the and dust had settled we were able to carry out some forensic examinations of our servers and logs. We were able to glean strong circumstantial evidence that we believe shows that the target was an organisation that was publishing new research that weekend. This is the report that the attack was aimed at blocking.

Now we'd like you to please disseminate it as widely as possible!

We've been in contact with TAPOL and SAFEnet, who work closely with PBB and in the region to promote human rights and to highlight the plight of political prisoners, as well as to challenge internet shutdowns. Please promote their important work! We will be tweeting about this over the next few days, please retweet, boost and amplify the message, and #keepiton!

Thanks from all of us at GreenNet, we'd also really like to say a big thank you to our customers for all your patience and support during and after the attack.

GreenNet is the ethical internet service provider that has been connecting people and groups who work for peace, the environment, gender equality and human rights since 1986.