APC webinar: What does 5G mean for global connectivity efforts? 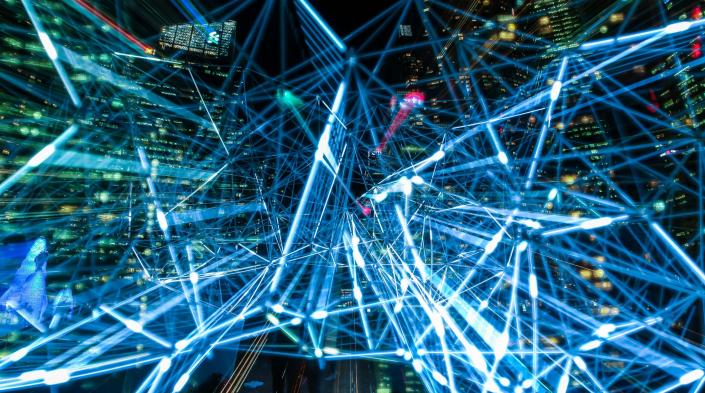 The webinar began with an introduction to 5G and its manner of operating. Peter referred to the 5G triangle, which explains the technical functioning of 5G and how it compares to its predecessors. “It’s easiest to think about 5G first and foremost as a technical proposal.” A concept often associated with 5G is the 5G triangle, which relies on three main points: capacity enhancement, massive connectivity, and high reliability with low latency, meaning that 5G allows for much higher rates of device connection at incredibly high speeds. It is hoped that widespread 5G and a highly reliable network capacity will allow for increased technological capability, enabling technologies such as self-driving cars, remote surgery, and other technologies that need immense bandwidth and a high degree of precision. This expansion would presumably include the so-called Internet of Things. “Much of 5G’s focus is about enabling the Internet of Things, and that’s about connecting way more devices, many, many billions of devices to the internet, to digital networks,” Peter added. 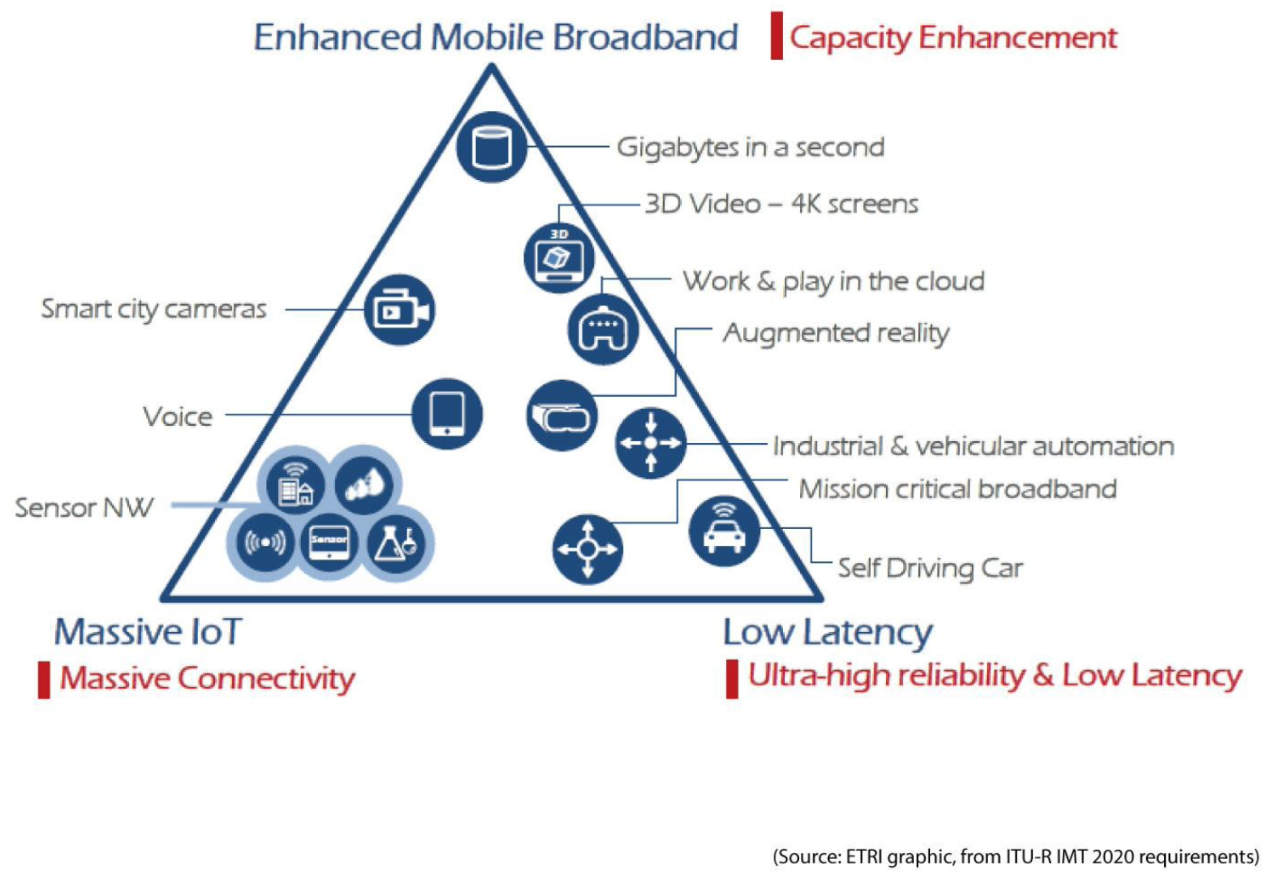 The infrastructure supporting the existing 2G, 3G and 4G networks could not support the 5G network, and it is estimated that to have a functioning international 5G network would cost approximately USD 3 trillion and would additionally use two to three times more energy than the current network. Peter pointed out that the amount of spectrum and infrastructure necessary to fully deploy 5G would be “both substantial and unprecedented” and that ultimately, “5G is about a massive replacement of equipment, a massive installation, on towers and also on streetlamps and pretty much anywhere that it can, there’s going to be 5G infrastructure.” 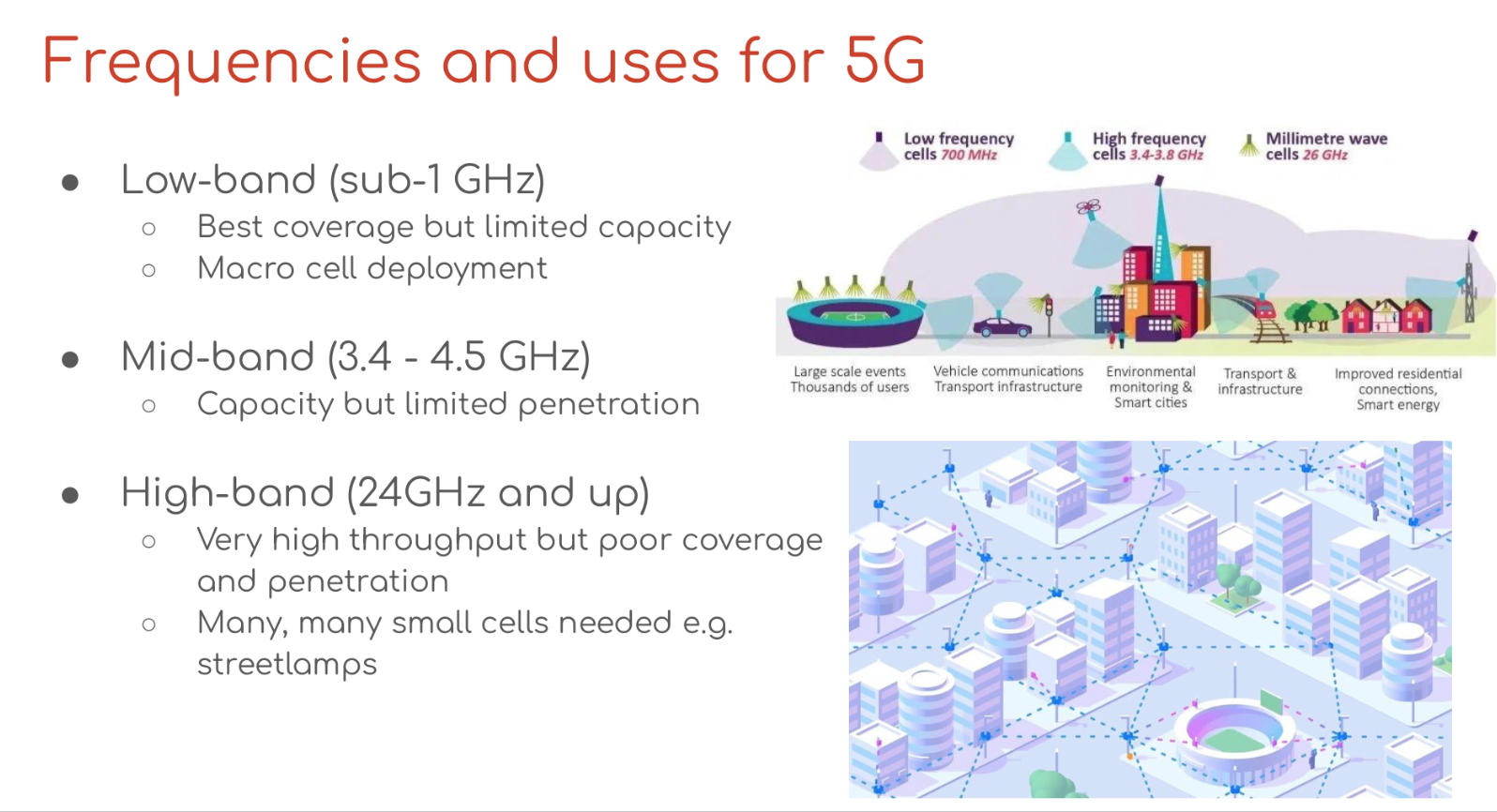 In the midst of the COVID-19 crisis, the importance of connectivity in staying informed has been a focal point for those working in community networks and on the issue of universal connectivity. In this vein, the parameters of the 5G initiative make it clear that 5G is not conducive to reaching those who are disconnected from communications networks but will probably instead further the digital divide. 5G is less about people communicating than it is about things communicating, and it would contribute more to the Internet of Things than it would to connecting the unconnected. Moreover, 5G is designed for high-density urban areas, where cells can be attached every few hundred metres. As Steve explained, “It is not a technology that is designed for ubiquitous affordable access, it’s a technology that has been designed to benefit a very, very narrow segment of the population, the wealthiest section… 5G has left the idea of connecting everyone behind.”

Additionally, the supposed revolutionary technology that can be implemented using 5G does not actually exist yet, meaning that a mass rollout of 5G would cost trillions of dollars and yet would not be available to large sections of the global population. A graph from GSMA illustrating mobile trends in Sub-Saharan Africa shows presumed connectivity trends going forward, and only 3% of connections would be 5G by 2025. This suggests that not only would 5G penetration be low in Sub-Saharan Africa, but the fact that only 23% of connections would be on 4G means that there would be device lag. This means that even if the network is available, people nearby will likely not have devices capable of accessing the network. 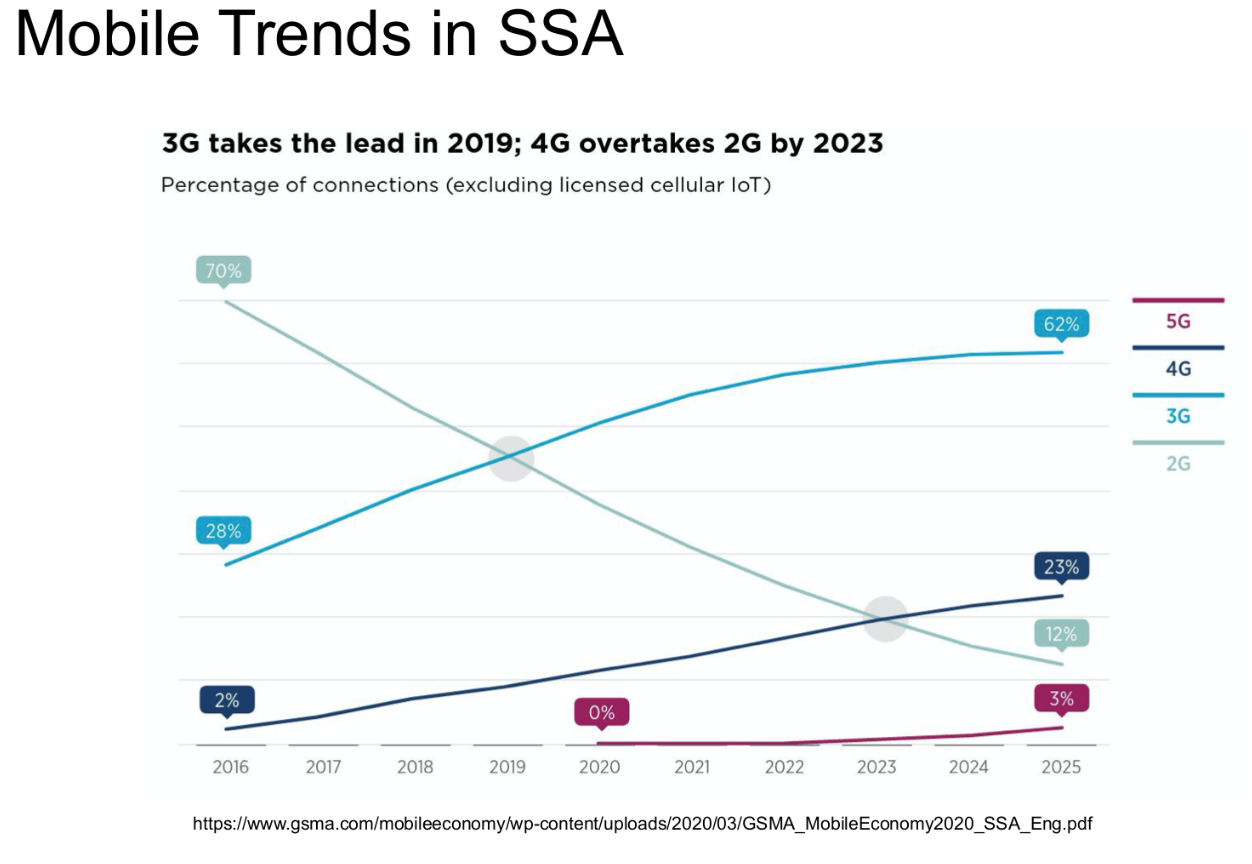 “Internet doesn’t get to many places,” added Peter. “That is a real concern if we’re about to spend USD 3 trillion connecting people’s refrigerators.”

Steve suggested 4G as a viable alternative for mass access. Using pre-existing technologies that use pre-existing frequencies is a practical and effective move, given that there is lots of unassigned spectrum in most countries. These frequencies could be prioritised over 5G networks, and would be a lot more accessible and affordable, rather than spending trillions on an exclusive network. He concluded, “Right now, the priority is inclusivity and technologies that promote affordable access everywhere, and 5G is not fit for that purpose.”

Take a look at the slides used during the webinar here and listen to the audio here.