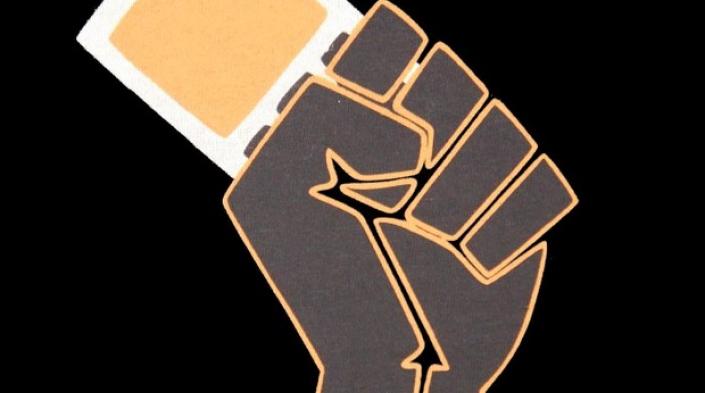 How do you connect the unconnected? Mozilla and the National Science Foundation posed this question to find innovative wireless technologies that connect people to the internet and to each other. One of the winners of the first round of the “Off-the-Grid Internet Challenge” is APC member Rhizomatica, who use technology, especially mobile, to facilitate development and community organisation in the developing world.

Rhizomatica was recognised with the second place for its project HERMES (High-frequency Emergency and Rural Multimedia Exchange System), an autonomous network infrastructure that enables local calling, SMS and basic OTT messaging, all via equipment that can fit inside two suitcases.

“Now we have some funds to see if we can keep finding new, low-cost ways to help people connect themselves,” Peter Bloom from Rhizomatica explained in conversation with APC. “It's nice to be recognised for having a good idea and to see that even in contexts of innovation there is still room for 'old' technologies like GSM and shortwave radio."

This is the first step to determine the final winners. With the second prize, Rhizomatica can build a prototype to be submitted in June for final evaluation from the challenge's judges. The final outcome will be announced in August.

Rhizomatica describes itself as a bridge between the potential users of the technology and the engineers and developers of these efforts to ensure the technology is appropriate for use in the developing world. “In many ways it is the work of a translator or interpreter, navigating between the language and vision of hackers/developers and people and communities that have a need and a vision for how to use technology to increase their autonomy and freedom but maybe don't have the coding skills to make it happen,” Bloom added.

Even though they started working on mobile mesh networks for human rights defenders in Nigeria, their main focus since 2011 has been Latin America. They managed to build a quite large, decentralised and federated cellular network in Mexico, with over a dozen indigenous communities, an ongoing work that is now carried forward by an organisation called Telecomunicaciones Indígenas Comunitarias. They also advise and provide direct engineering assistance to other groups,  such as APC member Colnodo in Colombia, to help them replicate the experience in Mexico.

A big focus of Rhizomatica’s work is on ICT regulation, or in other words, “how people actually get the technology they use and what the barriers and boundaries are for them using it.” Bloom concluded: “In a world that has decided to let the market determine so many things, regulation is one of the few protections we have. So we do a lot of work trying to change regulation around spectrum, for example, at national and international levels. We want to ensure people can access this important common resource without having to rely on a private service provider.”

Read more about the work of Rhizomatica here.