OSI’s initial support for APC’s work was focused in Central and Eastern Europe with an emphasis on strengthening the capacity of APC members and partners in the region. OSI provided substantial support to the APC Toolkit project, which produced the APC ActionApps. OSI also provided support for APC’s internet rights work in Europe. Throughout our relationship, OSI has played a key networking role by linking APC to related initiatives, and providing us with valuable critical input.

In 2001 OSI continued to support internet rights work in Europe, as well as the Learning and Practitioners’ Network project.

In 2002 it again funded the Learning and Practitioners’ Network project (Phase I), in addition to the ItrainOnline/TechSoup partners’ meeting and the Secure Online Communications training and materials.

In 2003, it supported the ICT Policy for Civil Society training in Colombia.

In 2004, 2005 and 2006 the foundation funded: Capacity building for community wireless connectivity in Africa and Secure Online Communications. In 2006 it also funded: Ensuring affordable and open access to EASSy: Consultation for key stakeholders, and the Africa wireless capacity-phase II planning meeting. 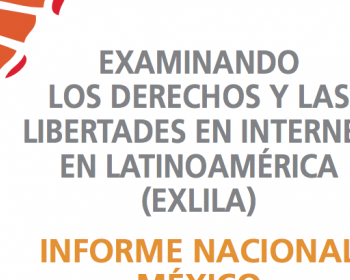 Some legislative initiatives in Mexico, such as a bill to create a law on cyber crime, lack technical and legal rigour, and could criminalise legitimate uses of technology, which would affect the exercise of internet rights as well as the overall functioning of the internet. 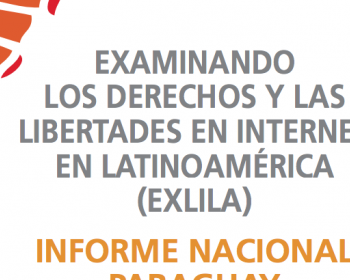 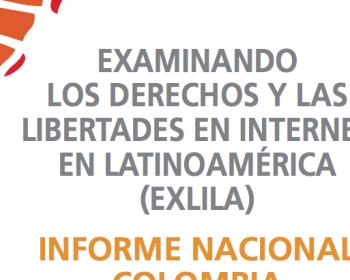 This report provides a rapid overview of current regulations and the most relevant cases – in the courts and the media – affecting positively or negatively the exercise of human rights online by Colombian citizens. 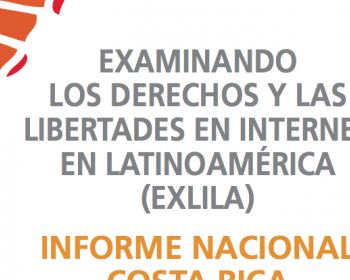 Costa Rica has laws that recognise and protect the following rights: privacy, freedom of expression, honour, freedom of conscience, religion, association and assembly, and non-discrimination. This report analyses the protection of these rights on the internet.

Last month, Cambodia-based APC member Open Institute organised a training for students from several local academic institutions in Khmer, covering a wide range of tools like social networking for citizen journalists and FLOSS, or free and open source software. The training’s focus was to build capacity in using ICTs to promote gender equality.

The programme will be developed by APC together with the programme with Google Africa and the Open Spectrum Alliance and Steve Song. 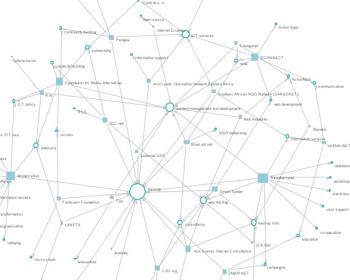 The problem of the information format (for networks) 18 February 2010 Dr. Richard Rogers

This report seeks to understand how networks deal with information formats – are certain formats routinely filed away or deleted, whist others tend to circulate? The report provides an introduction to the some of the arguments about how to approach the problem of information formats (for networks).

Many APC and APC WNSP members will be present at this conference on the future. More than 2,000 people are expected from goverments, the private sector and civil society. APC will be participating in the following events: Official complete programme Pre GK3 Meetings – December 8-10 Telecenters Leaders Forum – December 8-9 Check their facebook (you need to login in order to view t... 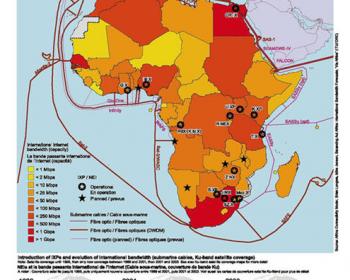 In Africa, APC’s main focus is on access to infrastructure. Africa currently has to pay for some of the most expensive bandwidth in the world and the hard currency paid leaves the continent. Because East Africa does not have international fibre connections it is paying even more than West African countries connected to the monopoly-controlled SAT3/WASC cable.