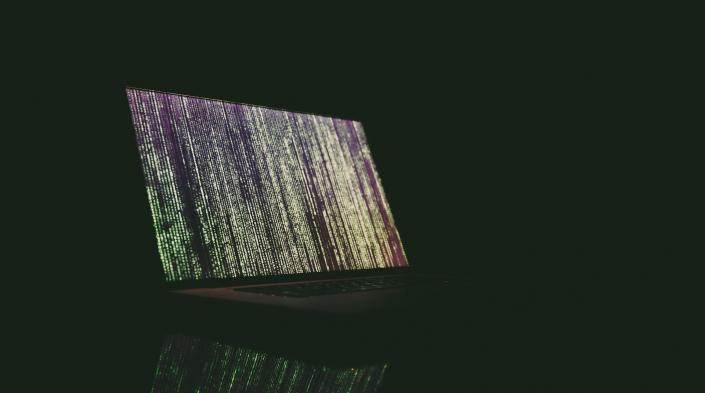 One year ago, civil society jointly delivered a statement to this Committee in which we acknowledged that, despite several important developments in the United Nations to advance international cyber peace and security, the threat landscape remained bleak.

Unfortunately, several of the concerns we highlighted then persist and the overall security of the online environment continues to deteriorate.

Offensive cyber capabilities are more widespread among states, as is the use of cyber mercenaries. Cyber operations have become more frequent and more sophisticated, including in their targeting of critical infrastructure and to disrupt critical services such as healthcare, as well as supply chains, including information and communications technology (ICT) supply chains.

Within disarmament and arms control processes, states and civil society have registered concern about the digital vulnerabilities of existing weapon systems, including nuclear weapons.

In the context of the ongoing Russian invasion of Ukraine, cyber operations are being frequently employed in support of or alongside kinetic military operations to disrupt delivery of critical civilian services or against critical infrastructure. These operations have impacted the civilian population, while also causing destabilizing spill-over effects. The use of cyber in the hostilities between Russia and Ukraine raises important points for clarifications with regard to the application of international law and international humanitarian law in particular—while simultaneously underscoring the need for accountability mechanisms and clear condemnation of acts which violate international law and agreed norms of state behaviour in cyberspace.

The Internet and connected devices are being weaponised in ways that have impacts on human rights, such as through surveillance, hacking, censorship, and intentional disruption of internet services and access. These measures have been shown to disproportionately impact and harm individuals and groups in society, such as journalists, human rights defenders, LGBT individuals, women, and others who may already be in positions of vulnerability or marginalisation.

The toll of unrestrained cyber operations on human security mounts daily and as such, discussions and decisions arising from the relevant UN processes needs to address them more effectively. These efforts should be guided by human-centric and rights-based approaches to establishing a peaceful ICT environment, including the principle of inclusivity and meaningful stakeholder engagement. The accreditation modalities that have allowed the vetoing of over 30 non-governmental stakeholders from participating in the UN Open-ended Working Group (OEWG) on ICTs, for example, should improve to allow meaningful participation of all relevant stakeholders. Despite recent progress in OEWG participation modalities, there is much room for improvement.

Against this backdrop, we collectively set out the following calls to action:

This statement has been endorsed by: