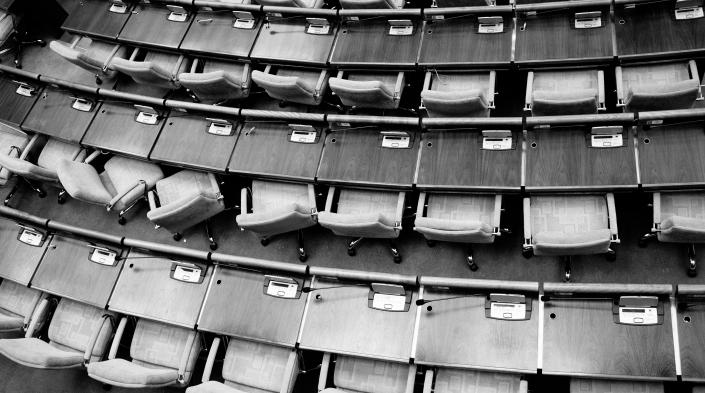 APC is joining a group of organisations in sending letters to regional groups of states at the United Nation (UN) concerning the elections at the Human Rights Council (HRC). These letters contain civil society recommendations for ensuring a competitive process and minimum standards for states that want to be elected to the HRC.

Last year APC joined letters asking candidate countries to publish their pledges, and voting countries to follow some basic criteria in terms of membership standards when electing members (contained in General Assembly resolution 60/251, which refer to upholding the highest standards in the promotion and protection of human rights and fully cooperating with the Council and its mechanisms).

The current letters call on groups to ensure that more candidates than available seats run for Council elections in 2021 and publish their pledges in a timely manner. The letters also call on member states to bear in mind the membership standards contained in General Assembly resolution 60/251 when electing members to the Council, as above.

To read a full version of one of the letters, please click here; similar copies were sent to other regional groups.