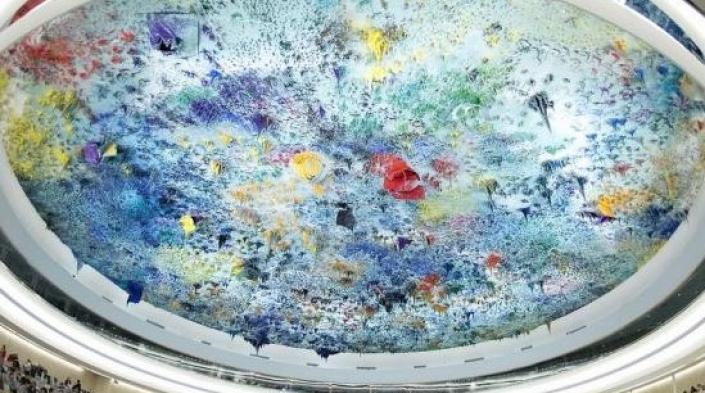 To: All UN Member States

Re: The General Assembly’s consideration on the question of the status of the Human Rights Council

Our organisations wish to express their position regarding the expected consideration of this question by the General Assembly between 2021 and 2026.

While recognising the political difficulties in an amendment to the UN charter, elevation of the Human Rights Council (the Council) to a principal organ of the UN could have a positive effect, such as strengthening the Council’s contribution to the improvement of the human rights situation on the ground, and more prioritisation of funding for human rights.

At the same time, we would like to emphasise that the most significant shortcomings in the work of the Council to promote and protect human rights worldwide are not due to shortcomings in its mandate, but rather a consequence of the lack of political leadership by States on key issues such as non-competitive slates in the elections for Council members, addressing particular human rights situations in countries of concern and full cooperation in good faith with the Council and its mechanisms.

Furthermore, we would like to underline that, in line with General Assembly resolution 65/281, the scope of the General Assembly’s consideration should remain focused purely on the question of the status of the Council, and not be further expanded to cover its work and functioning.

We consider that a more extensive "review" of the Council’s work and functioning carries serious risks for the Council’s impact, accessibility and effectiveness, and would be a major drain on the resources of small State delegations and civil society. Such processes are particularly challenging to manage for civil society organisations, specifically for those not based in Geneva, who always have to expend considerable efforts at simply getting a seat at the table. At the same time, we consider at this point that much more can be done to protect and promote human rights worldwide without altering the mandate of the Human Rights Council.

More formal review and reform processes, including the institution-building process and the 5-year review of the Human Rights Council’s work and functioning have resulted in limited or no tangible outcomes due to a lack of consensus on meaningful reforms. Many of the improvements to the Council’s work methods to date have been a result of incremental and practical strengthening. [1] None of the recent proposals by several civil society organisations for enhancing the impact of the Council would require institutional reform, but could be achieved with sufficient political will and individual State and civil society leadership within the current institutional framework.

A more extensive review of the Council’s work and functioning, going beyond the limited scope intended by the General Assembly, would entail significant risks. These risks include old attempts to limit civil society participation and to weaken the Council’s functioning, particularly in relation to its protection mandate. We are specifically concerned by the possibility of revisiting attempts to reduce the Council’s ability to address country situations and independence of mandates of Special Procedures. [2]

Finally, we recognise the value of the General Assembly receiving substantive expert guidance as it proceeds to consider the important question of the status of the Council. In this context, we consider that an expert report could usefully inform the discussions, and that the High Commissioner and the Secretary-General should be invited to draft such a report, with inputs from States, civil society, national human rights institutions and other relevant stakeholders. The report could address how the Council has achieved its mandate, identify best practices and challenges and present recommendations on how to enhance its impact on the improvement of the human rights situation on the ground. This would ensure the General Assembly has the comprehensive and evidence-based guidance it needs to make a decision, while ensuring efficiency and avoiding the Council’s time and resources being overly diverted from the fulfilment of its core mandate.

[1] For example, the use of intersessional panels, side events, informal briefings by the High Commissioner, joint reports by the Special Procedures, as well as civil society efforts such as the UPR pre-sessions.

[2] Given that past efforts by some States during the institution building phase and the 2011 review to remove country mandates or impose qualified majorities for creating new ones, and the high risk of imposing measures to restrict civil society participation which, unfortunately, have been hallmarks of previous institutional reform processes.