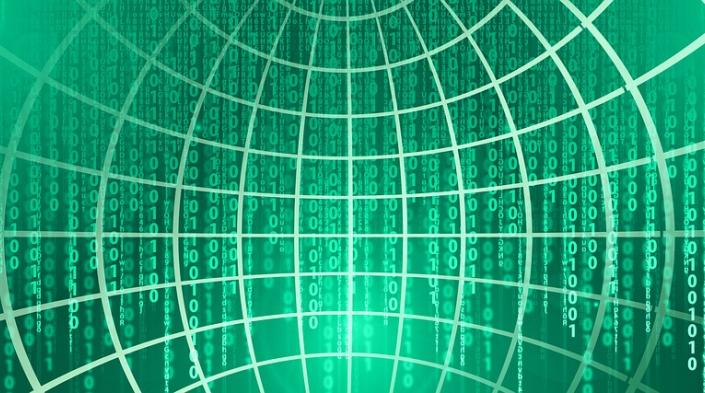 Since January 2019, more than 80 countries of the World Trade Organization (WTO) have been negotiating a new rule book for digital trade. This process is called the Joint Statement Initiative on e-commerce (JSI). The announced goal of this initiative is to define global rules to make it easier for consumers and companies to trade online.

Cross-border data flows are one of the key provisions in these negotiations. The purported objective is to facilitate international data transfers across national borders. It is crucial to consider the broad implications of any cross-border data flows provisions, which could undermine people’s human right to privacy and personal data protections. Failing to do so would defeat another ostensible purpose of these negotiations: to enhance consumer trust online.

Many digital services rely on the collection and processing of personal data. At the same time, consumers wish to have control over their personal data. Scandals like Cambridge Analytica, the invasive and constant tracking and exploitation of people’s data have eroded people’s trust in cross-border data transfers. 72% of surveyed consumers across the globe are concerned about the collection of their personal data by companies online. That is why consumer and digital rights groups around the world are uniting their voices to call for strong and meaningful privacy protections in any international agreements that touch on cross-border data transfers. The outcome of the JSI negotiations must put people’s rights to privacy and personal data protection first.

We understand certain countries are seeking to secure rules to guarantee companies have a right to free flow of data across borders. Some of their proposals for the JSI replicate clauses from trade agreements, such as the US-Mexico-Canada Agreement and the Comprehensive and Progressive Trans-Pacific Partnership. These proposals seek to prioritize unhindered data flows above data protection and privacy.

From a consumer and digital rights perspective, the logic should be exactly the opposite: the protection of people’s rights comes first. The good news is that other WTO members involved want to both put citizens fundamental rights first and ensure the digital economy can thrive. This is the case of the European Union. Such an approach could secure a privacy-friendly outcome for the negotiations on cross-border data flows, thereby improving consumer trust in the global digital economy. It would also create new business incentives and enable innovation in privacy-friendly, human-centric technology.

If countries cannot agree to follow such a constructive approach, we urge them to exclude rules on cross border data flows, data protection and privacy from the final text of any e-commerce initiative. Indeed, the risks for citizens’ rights would be far greater than the economic benefits that can potentially be achieved in a few countries. Instead, countries could adhere to the only binding international treaty on data flows and personal data protection to date, Convention 108+.

A JSI outcome that does not protect people’s digital rights could be the last blow to an already fragile WTO. There are critical stakes for the participating countries to design a deal that puts people at its centre and fully protects their rights.