Inicio / Publicaciones / The Contagion of Hate in India 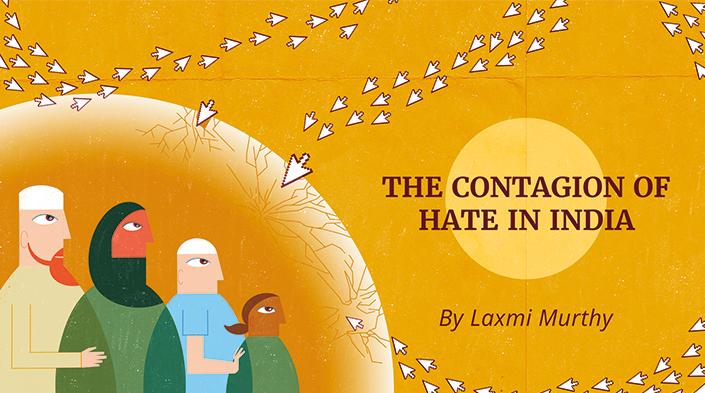