The shrinking of the digital space during the COVID-19 pandemic: Movement building and internet governance in North Africa

Inicio / Publicaciones / The shrinking of the digital space during the COVID-19 pandemic: Movement building and internet governance in North Africa 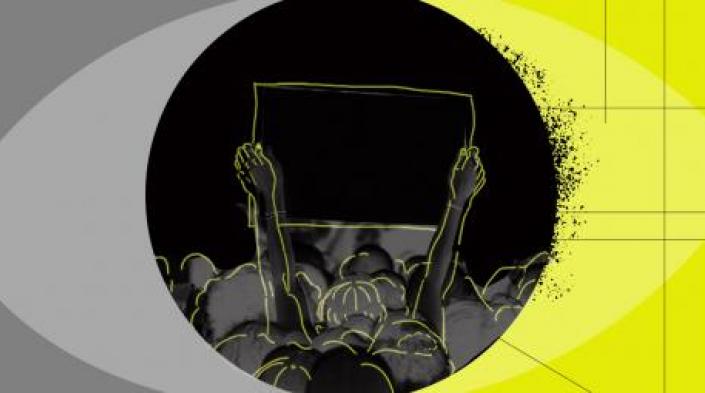 The analysis of the sphere of movement building and internet governance in North Africa leads inevitably to assess the shrinking of digital space and online mobilisation during the COVID-19 pandemic in the region. North Africa – namely Algeria, Tunisia, Morocco, Western Sahara, Egypt, Libya and Mauritania – is a heated region of popular resistance and resilience movements. From the 1960s liberation wars against colonialism to the 2011 uprisings, and more recently the 2019 Algerian Hirak movement, the region has been characterised by a rise of popular pro-democracy movements.

Yet, the governmental response to this is usually characterised by oppressive mechanisms, repression against the freedom of speech and other violations of human rights. Despite the complexity of the North African civic space, these popular movements have been built online through information and strategy sharing, constructing the continuum of offline resistance in online spaces and drawing global attention and interest. However, the preventive measures due to COVID-19 are overturning, more than ever, the popular digital efforts aimed at maintaining the movements’ continuum and momentum.

Analysis of the online movement building implies exposing the digital realities throughout the region. This assessment reveals that censorship of digital engagement still prevails, despite the pivotal role played by the internet in revealing the violation of human rights, and in providing an interactive platform for the people calling for freedom and dignity. During the preventive measures adopted throughout the region, the attempts at silencing the “dissidents” have risen.

Consequently, the most vulnerable individuals in a humanitarian crisis have been further exposed, while the fragile post-revolutionary settings are at risk of losing momentum, since the people have been disconnected from the political conversation. These failings are inevitably the result of an undefined judicial framework which does not fully protect the freedom of expression, resulting in several infringements of rights in the digital space.