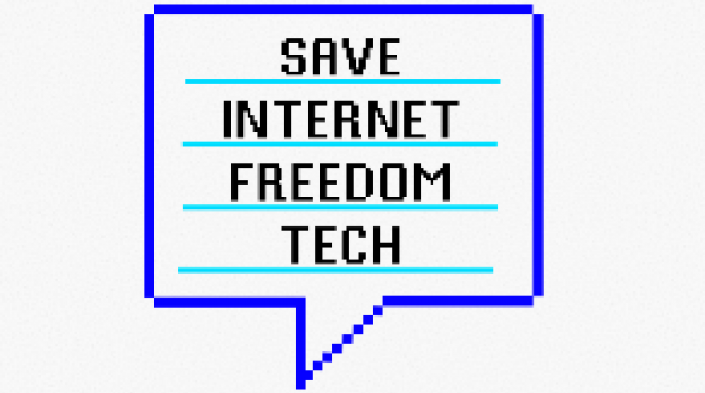 The internet is a vital information lifeline for over 3 billion people worldwide, but for many, this lifeline is being severed. From Xinjiang to Hong Kong and from Caracas to Tehran, repressive regimes are deploying a new generation of advanced censorship and surveillance technology, designed to stifle dissent, track religious and ethnic minorities, and manipulate content online.

As the fight for free expression escalates, the US is in danger of losing the most effective program that Congress has at its disposal for defending internet freedom, the Open Technology Fund (OTF).

We write as a coalition of more than individuals and organizations to urge Congress to voice its support for the Open Technology Fund. It is imperative that Congress ensure that the new leadership of the United States Agency for Global Media (USAGM) does not dismantle OTF, and, against the intent of Congress, rescind US government support for its essential work.

OTF is an independent non-profit grantee of the United States Agency for Global Media (USAGM). Over the past eight years, OTF, and the projects it supports, have enabled more than 2 billion people in over 60 countries to safely access the internet free from censorship and repressive surveillance. Through OTF-funded projects millions of people in Mainland China leap over the Great Firewall, Cubans access independent news reporting and communicate securely without an internet connection on the island, thousands of activists avoid repressive surveillance in Iran and circumvent internet shutdowns in Turkey, and journalists stay safe online in Russia.

Despite OTF’s important work, there are serious concerns that the new leadership within the USAGM will seek to dismantle OTF and re-allocate all of its US government funding to support a narrow set of anti-censorship tools without a transparent and open review process. Moreover, these technologies are closed-source, limiting the number of people around the world who are able to access them and making the tools less secure, thus jeopardizing the safety of users and the global public's trust in US-supported internet freedom technologies. Such an approach also fails to recognize the numerous threats to internet freedom and the much larger set of actions that are required to help those being targeted by repressive governments.

Around the world, intrepid journalists and dedicated activists are taking great personal risks to further freedom and democracy. OTF's open, fair, competitive, and evidence-based award process ensures that those brave individuals have the best tools and technologies available to protect themselves. OTF funds open-source technologies and has funded over 100, independent, third-party security audits of internet freedom technologies to ensure only those with the highest security standards are supported with US-government funds.

Authoritarian regimes have made it clear that they are willing to do whatever it takes to control the internet. It is crucial that the US safeguards the internet as a democratic space for free expression. We urge Congress to respond to these escalating attacks on freedom of speech by protecting the internet through its continued and strong bipartisan support for OTF.

Specifically, we ask Members of Congress to:

Today, millions rely on technology incubated by OTF to break free of the Great Firewall. We urge Congress to sustain its support for this vital institution so that the United States can continue to enable those living in internet-repressive environments to speak, think, associate, and worship freely online.