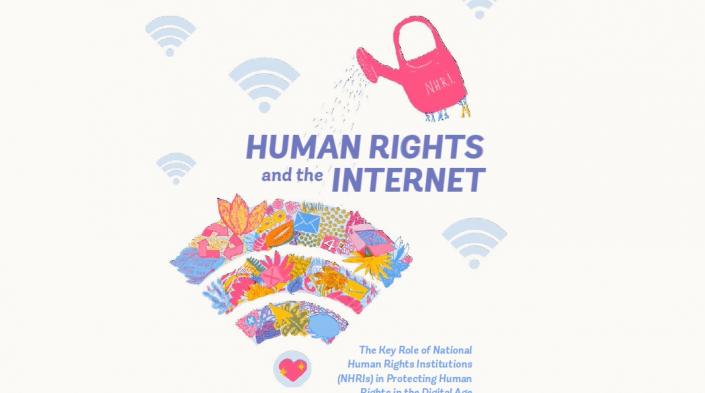 The internet is changing the ways in which people interact, trade, learn and communicate. For those who have got access to it, it is becoming increasingly difficult to imagine life without it. It offers us all kinds of opportunities, including exercising our human rights both online and offline, as different United Nations (UN) Human Rights Council resolutions have established.

The internet also holds the promise of being a great equaliser. On the internet, traditionally marginalised people and groups find a space to voice their opinions. They can find information and associate with other people and groups in order to achieve the change they have longed for.

Likewise, almost all our online interactions are made through private platforms; therefore, the human rights of users are also impacted by the role of private companies. For example, private companies have the power to track, trade and sell users' data. They can also regulate key issues, like online harassment and hate speech according to their own terms of service or community guidelines, which may or may not comply with international human rights law.

What can NHRIs do to uphold and promote internet rights? Find out!