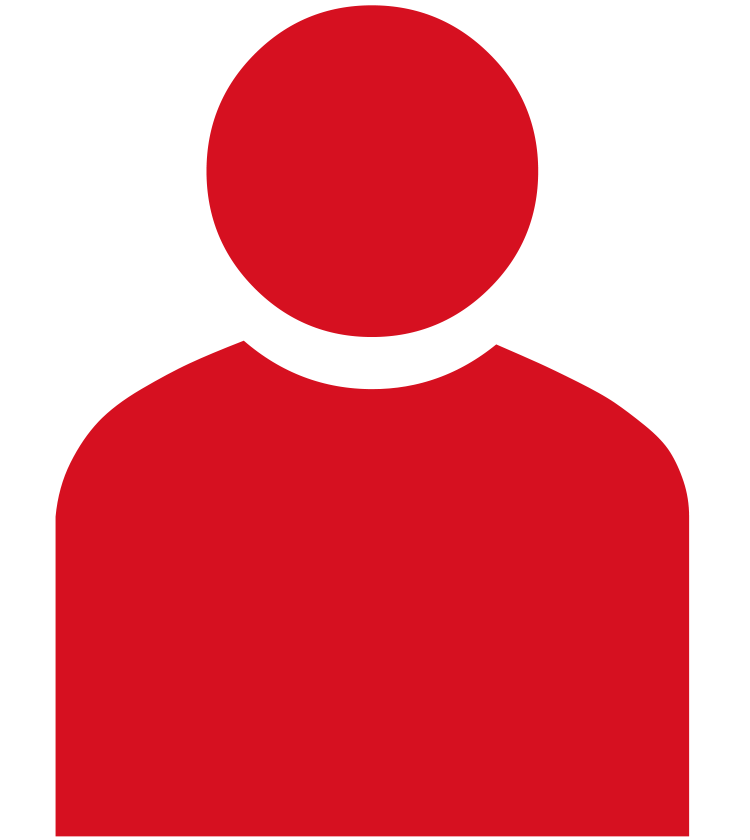 Gram Marg is the brand name for the rural broadband project at the Department of Electrical Engineering of the Indian Institute of Technology Bombay (IIT Bombay). Established in the year 1958, IIT Bombay is recognised worldwide as a leader in the field of engineering education and research. Reputed for the outstanding calibre of students graduating from its undergraduate and postgraduate programmes, the institute attracts the best students from the country for its bachelor's, master's and doctoral programmes. Research and academic programmes at IIT Bombay are driven by an outstanding faculty, many of whom are reputed for their research contributions internationally. Gram Marg literally means the "village road map" - a road map to rural connectivity. The project began its inception in the year 2012 with the quantitative assessment of TV white space (TVWS) in India. In the year 2013, India's first TVWS pilot test bed was set up by the Gram Marg team. As a part of the pilot test bed, seven villages were provided with internet connectivity over an area of 30 square kilometres in the Palghar district of Maharashtra. The Department of Telecom (DoT) of the government of India granted an experimental licence to IIT Bombay to conduct tests in the TV UHF band and it is the first time that such experiments are being conducted in India on this scale. The test bed has been deployed in partnership with Tata Teleservices and Tata Communications.

For internet usage within the village, Wi-Fi hotspots were set up at Gram Panchayat (village-level government) offices and across the villages. These hotspots were connected to the fibre point of presence at a nearby Tata Teleservices tower using TV band radio. IIT Bombay has also worked on the technology development of TVWS devices alongside testing their feasibility of implementation and deployment on ground. A device has been designed, fabricated and developed at IIT Bombay. In the year 2016, with funding from Tata Trusts, the rural broadband project was scaled to 25 villages covering an area of approximately 350 square kilometres in the Palghar district of Maharashtra. Unlike the pilot test bed, the technology approach to connect these villages was 5.8 GHz Wi-Fi. A lump sum bandwidth of 116 Mbps was procured from Tata Teleservices (TTSL) and this was distributed in the villages. The project aimed at establishing one-of-its-kind of network topology that can bring about broadband innovation through the use of frugal 5G by utilising a cost-effective, optimal mix of technologies. Gram Marg, at IIT Bombay, has also been committed to addressing the issue of sustainability of the rural connectivity infrastructure. In this regard, Gram Marg has developed a sustainable business model (4-P model) based on a multistakeholder partnership, i.e. a partnership between the public, private and Panchayat (village council) sectors. This model has been validated in the field for its effectiveness and positive return on investment. Gram Marg has also addressed sustainability of connectivity by seeding growth of community networks which ensures that connectivity is enabled by the community and for the community in remote rural villages of India. These community networks are seeded to empower women, create local content, share local knowledge and meaningfully utilise the connectivity for economic empowerment.

BAIF Development Research Foundation (BAIF), established in 1967, is working in 14 states in India, touching more than five million farmers in close to 1,00,000 villages. Its main focus is on empowering people through sustainable rural and tribal livelihoods. The main domain areas of BAIF are livestock development, tree-based farming and natural resource management. Livestock development is carried out through cross-breeding programmes as well as conservation of pure indigenous breeds of cattle, buffaloes and goats. Tree-based farming ensures year-round income primarily to tribal families through the adoption of agriculture, horticulture and forestry on the same piece of land. Natural resource management covers soil and water conservation through landscape approach and ecosystem restoration. Apart from these areas, BAIF works on applied research for development on livestock and crops, interdisciplinary areas and emerging technology-based initiatives. BAIF works on other cross-cutting themes such as climate resilience, biodiversity conservation, community health, gender concerns, value chain development and enterprise promotion.