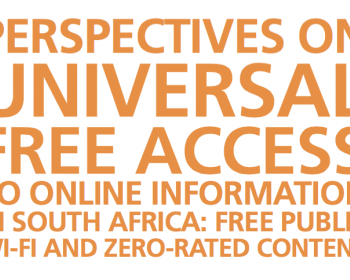 The purpose of this issue paper is to examine the background and legal framework that support a right to universal free access to online information, with a specific focus on the South African context. 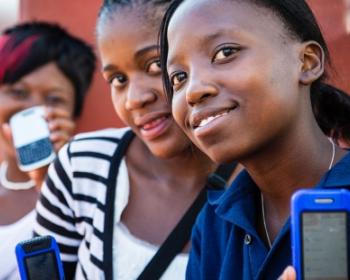 The African market is flooded with zero rating services such as Free Basics (Facebook’s zero rating scheme) and other subsidised data strategies. Do these schemes make internet more affordable and bring access to more people in Africa? 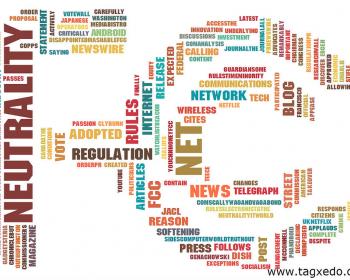 In 2015, four billion people, mostly from developing countries, remain disconnected. These inequalities have been used as justification by Mark Zuckerberg’s project Internet.org, which aims to “connect” two thirds of the world’s population by giving them access to a walled garden of “free” services. 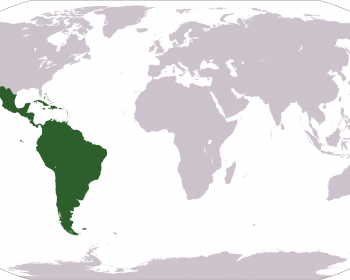 Among the most controversial issues that Latin America has faced in 2015 are the arrival of Free Basics (formerly Internet.org) and surveillance on the internet, including the Hacking Team revelations. To present these issues in their context, Derechos Digitales and APC launched a summary of the digital rights arena in the region in 2015 at an Internet Governance Forum pre-event.